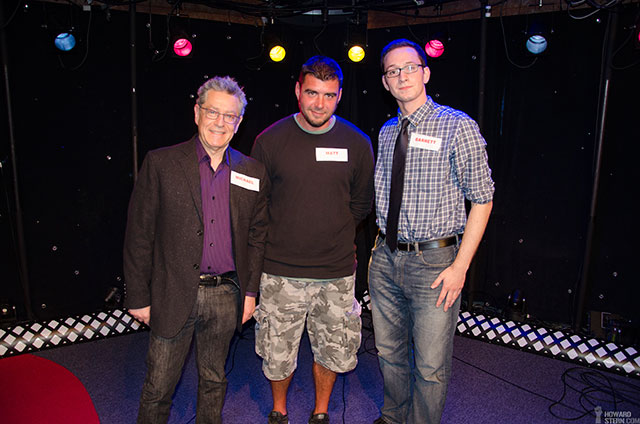 Forget ‘Game of Thrones’, the really intense struggle for control of the throne was the Howard Stern Show Impressions Contest. And it had a little less sexual violence.

We asked our listening audience if they could do an impression of someone – anyone- associated with the Stern Show. It could’ve been anyone from Sir Paul McCartney to Ham Hands Bill. The audience responded in a major way. Every entry blew Howard and Robin away!*

First up was Michael with his Jackie Mason. It did sounds like Jackie, and Howard pointed out that Jackie was probably thrilled to be back on the show.

Next was Matt who did a pretty great High Pitch Erik. You may think that Erik is an easy impression to do, but you need the right combination of Mickey Mouse voice and disgusting phlegm. Matt pulled it off, and got extra points for his recitation of Erik’s infamous threatening call to Dale in sales. ‘Leave my female friends ALONE!’ 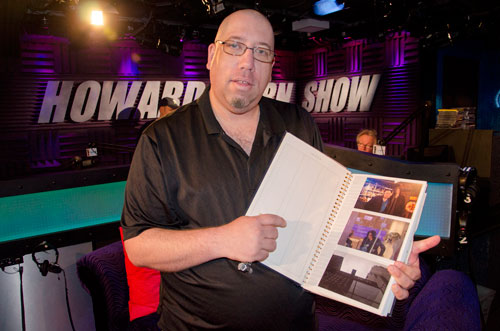 Finally, Barrett did an impression Gilbert Gottfried that did, at times, sound like Gilbert. Barrett tested it out before the contest when ‘Gilbert’ placed a phony call to Mariann from Brooklyn, trying to hammer out the details of a ‘Most Annoying Voice Contest’.

It was time for a decision. Impression experts Robin Quivers, JD Harmeyer, Gary Dell’Abate, Fred Norris and Howard all cast their votes.

Everybody except Fred went for Matt’s High Pitch Erik. Fred, who always has to be weird, cast his vote for Barrett’s Gilbert. 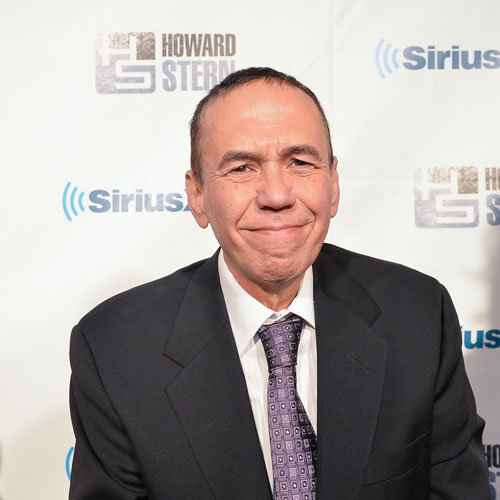