Ronnie Mund isn’t the only one rhyming written words 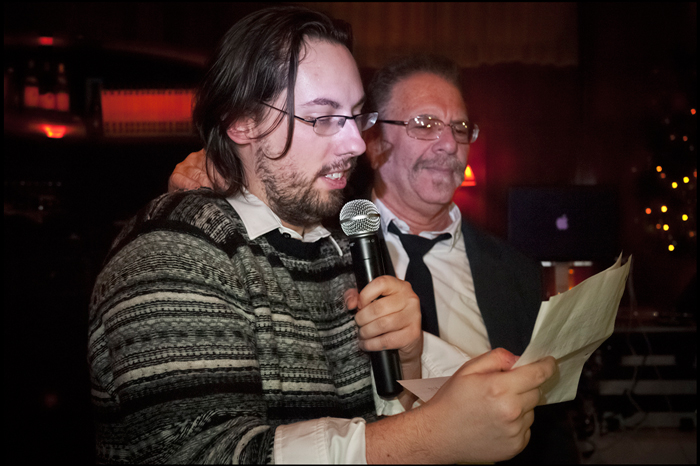 While it’s Ronnie “the Limo Driver” Mund’s job to get Howard to work every day, in his free time he enjoys penning poetry. Lots and lots of poetry. Some of Ronnie’s written works, like “Winter” and “Twitter,” have become Stern Show classics, but he’s not the only wordsmith to share their rhymes on the air.

Check out the full list of Stern Show poems (below). 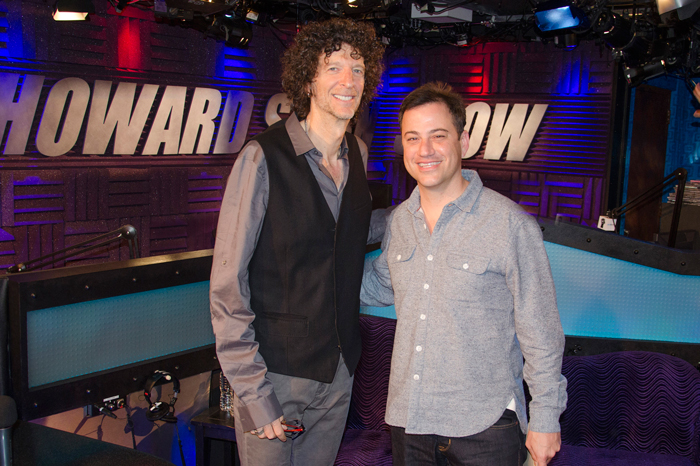 The poetry of Ronnie Mund proved to be a huge hit with Stern Show listeners, including celebrity superfan Jimmy Kimmel. He wrote an ode to Howard in the style of Mr. Mund during a 2014 appearance. Hear him read it while doing his best Ronnie impression in the audio clip (below).

After hearing the news that Katy Perry and Russell Brand were splitting up, Stern Show staffer JD Harmeyer quickly got to work writing the pop star a poem he hoped would win her heart. Check out the video (above). 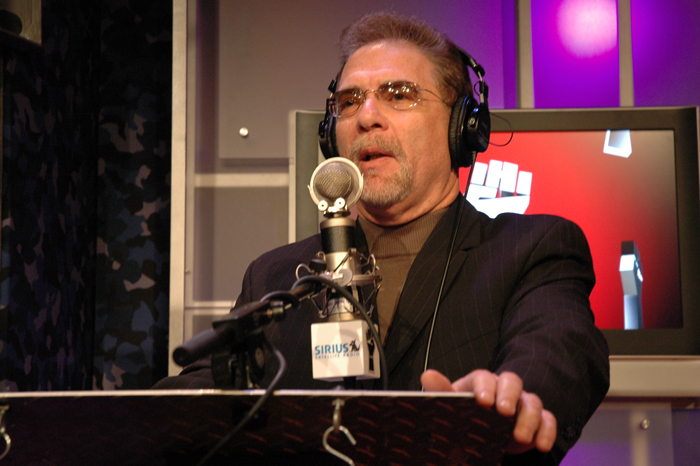 In 2011, it was revealed on the Wrap Up Show that Ronnie liked writing poetry for women he fancied—a move he said worked better than just sending flowers. Robin Quivers couldn’t believe the limo driver had such a hobby and she commissioned him to write her a poem about winter. Here’s what he came up with:

Winter is when there are no leaves on the trees

Winter is when we get an extra hour of Z’s

Winter is when the snow falls and we yell, “Happy New Year!”

Until this time again next year

All go back to where they should be

Since Ronnie was unwilling to read his poem on air, JD Harmeyer read it for him. Check out the audio (below). 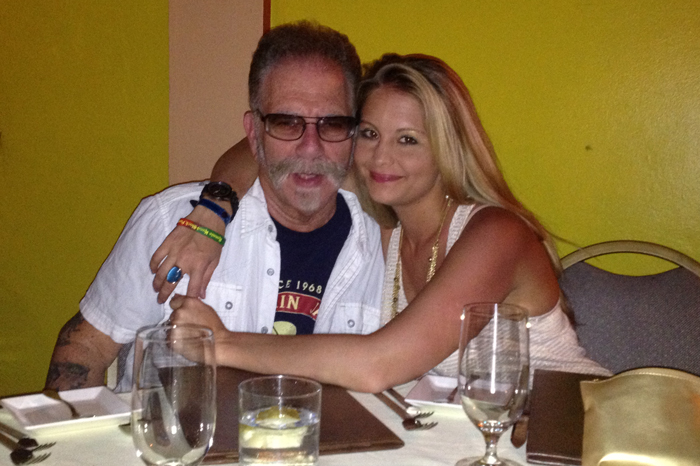 Ronnie isn’t the only one in the Mund household to give poetry writing a try—his then girlfriend Stephanie gave it a shot in 2013. Check out her poem “Us” (below) which ends with her hoping she and Ronnie would someday get married.

I was bartending away with my plans in hand

Then suddenly intruded this man

When he makes me laugh he brings me to tears

So what if there is 33 years

Instead of dreams of a wild bachelorette for life

It turned into dreams of a partner for life

As he wooed me with his mysterious woman-whispering ways

We are not really all that risqué

It’s just our forte to seem that way

I dutch-oven him all the time

We’re the best during our downtime

Living with the Mund is an adventurous time

With memories that will last a lifetime

What more can I say

I love when I make him go to Broadway 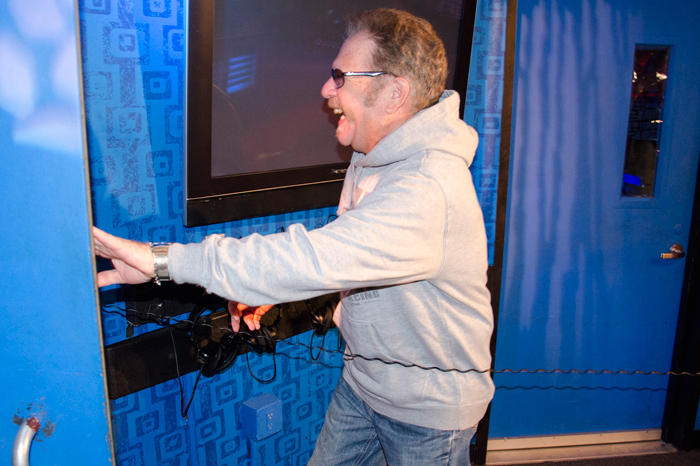 In honor of Ronnie’s fifth anniversary since writing his first Stern Show poem “Winter,” he put pen back to paper for a new masterpiece called “Twitter.” Once again, JD read his words on the air. Check them out and hear the poem for yourself (below).

Twitter works best for me when I’m on the shitter

Do I post pictures of Hot Girls of the Week with total class?

Or do I retweet pictures of Emilio’s girls with all different size ass?

Do I Tweet for devil heads or two smiley faces?

Such a tuff decision that must be divided

Twitter: it’s about meeting guys, meeting girls, and a fun way for you to consider

I have to leave the bowl now

My thoughts have run out now

In many different ways

All I can say now is enjoy your holidays

On his 61st birthday, Howard received the gift of poetry from Ronnie, who wrote a special piece for his boss’s special day. Check out “Sixty-One Years” (below).

A time when music and radio where kind of nifty

At this time a stork delivered a boy named Stern

Whose name would change radio and make it diffy

As the years went by, his words would be heard

By many radio bosses who would think his manner was iffy

Alas, a satellite in the sky would make a venue where Stern could say “I’ve got a stiffy”

Today, sixty-one years later, the nifty, diffy, iffy, jiffy, stiffy Stern can say to them all, “F*ck off!” 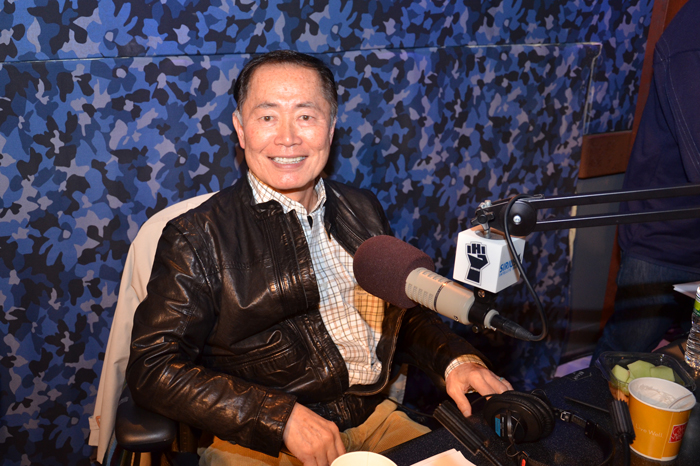 When George Takei came on the Stern Show in 2012, Ronnie was ready with a short poem for our official announcer. Read it (below).

He arrives at the station at the break of day

Green tea, oatmeal, fruit before he starts to play

He has no problem telling the world he is gay

That is why we love George Takei