In a recent writer’s meeting, Sal Governale insisted that if the Stern Show staff were administered lie-detector tests, and asked if they were gay, at least one of them would be found out to be a closet-case.

When pressed for who, exactly, Sal would pin as a closeted gay man, he chose Stern Show executive producer Gary Dell’Abate.

Why Gary? Sal pointed to the cast that Gary’s brother was gay and died of AIDS as proof that Gary was also homosexual.

He also joked that there’s no way God gave Gary lips like that for ‘eating p*ssy’. Howard pointed out that Sal has done more gay acts than most gay people have, and Sal couldn’t argue with that.

Howard wondered if Sal had ever eaten a load. Sal said he did taste his own semen once. ‘I was on some wacky drugs and I went to town on myself’. Yummy!

PICS OF SAL NOT ACTING GAY 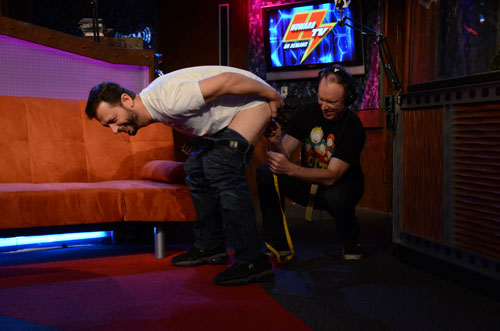 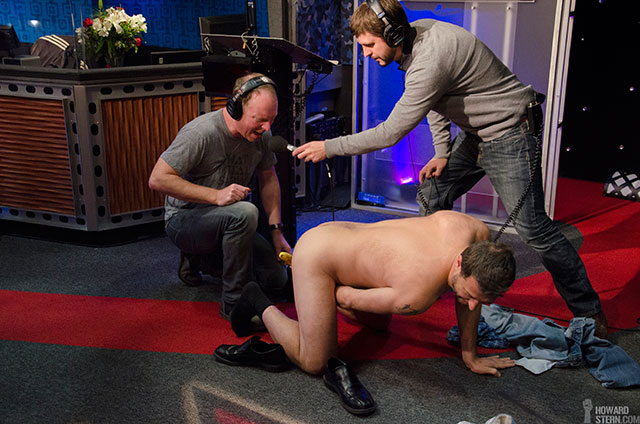 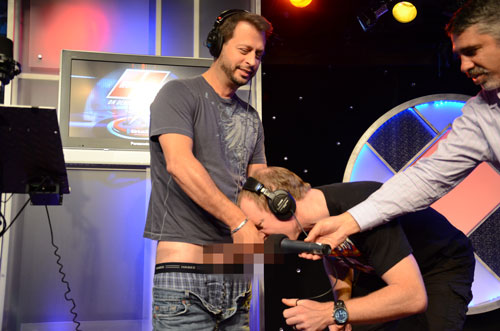 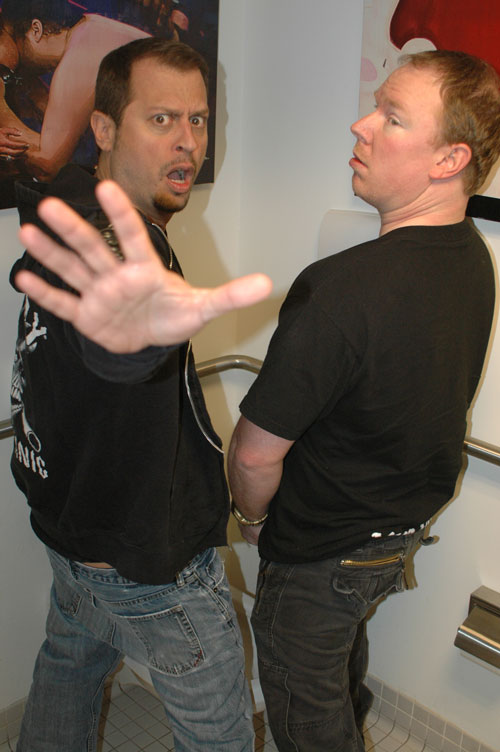 This is totally normal heterosexual behavior. Nothing to see here.