Next week, media producer and jet-setter JD Harmeyer will be whisked out to sunny Los Angeles to guest-direct a scene in the hit FX sitcom ‘It’s Always Sunny in Philadelphia’.

The co-creator, Rob McElhenney offered JD this once-in-a-lifetime opportunity a few months ago and he (reluctantly) accepted!

JD received the script and has already begun mapping out the scene in his head, and is planning to hit the ground running when gets on-set next week.

Danny DeVito, one of the stars of the sitcom, is confirmed to be in the scene JD is directing, and Howard wondered what he’d think of our little auteur. Howard tried to grill JD, asking questions Danny might ask:

‘What are your credentials?’ JD responded: ‘I directed a short film about a limo driver’, referencing his awful submission for the 2006 Howard Stern Film Festival, ‘The Three Faces of Ronnie’.

We’ll have to wait and see what kind of magic JD makes, but it’s safe to say that Martin Scorsese and Francis Ford Coppola might want to brush up on their craft. 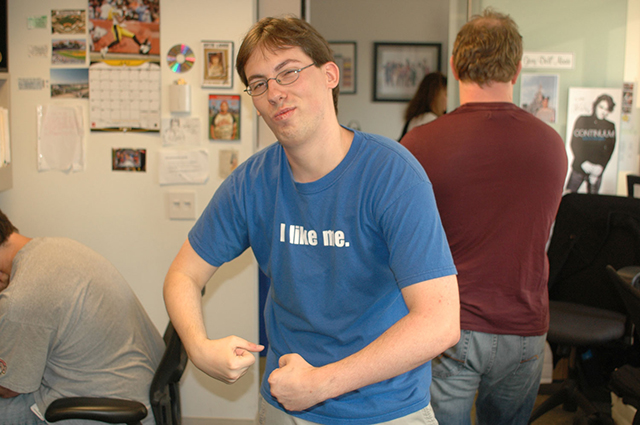