STEP RIGHT UP! THIS WAY TO THE CONSTANT BELCHER!

Howard often belches on the air, but he’s got nothing a guy named Ron from Florida, who chronically belches – every 5-10 seconds for the past two years. Howard was so fascinated and so tickled by this guy that he begged him to come into the studio and be the announcer for the show one morning.

The guy called up toward the end of the show and agreed, if Gary flies him out to New York City. Howard tried various techniques to stop the burps, like having Ron sing ‘Row Row Row Your Boat’ and speak in a British accent. Howard even scared him with a giant ‘BOO!’ but nothing worked. 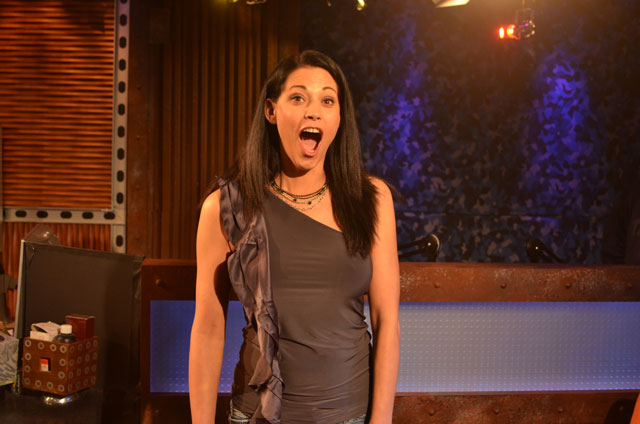 Jodie, Queen of the Burpers