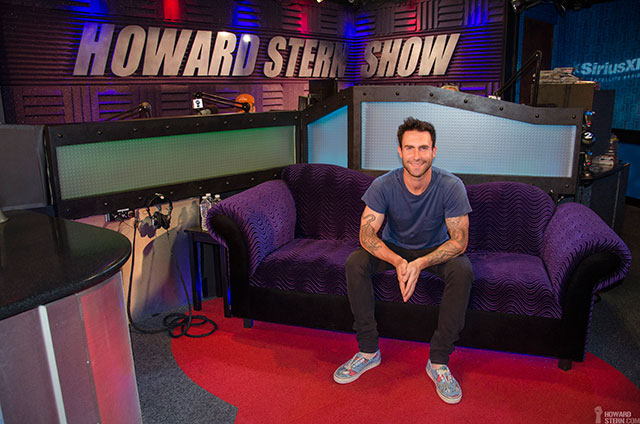 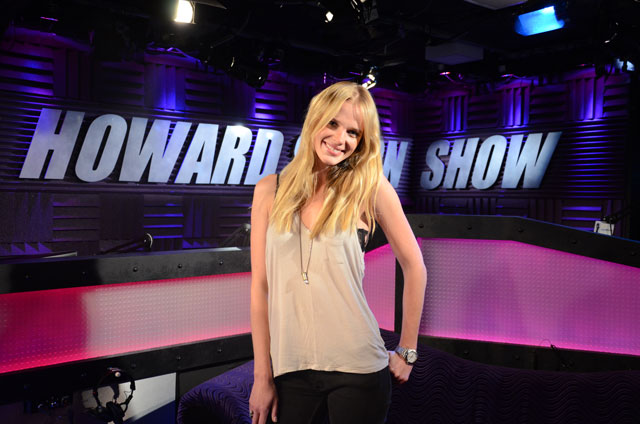 Now Adam splits his time between three careers – frontman of Maroon 5, actor on the big and small screens, and judge on NBC’s “The Voice.” Sometimes (often) these worlds collide, like when he sings in his new movie, “Begin Again,” or when he and former co-judge Christina Aguilera record a smash hit for “The Voice” like they did with “Moves Like Jagger.”

The song was a huge smash, but Maroon 5’s record label was more into pushing another single they had at the time. Adam called Christina up and asked her to record it and the two performed in on “The Voice.”

Check out Adam’s new movie ‘Begin Again’ and the sexy song from that movie, ‘Lost Stars’.