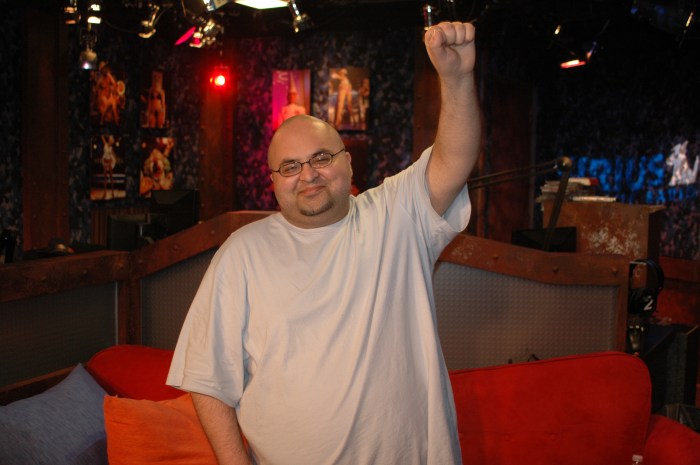 Regular caller, wack packer, and conspiracy theorist Hanzi called up to thank Howard for giving him $500 a few weeks ago. The problem was, he called to say thank you on Monday and hadn’t gotten through, so he spent the past three days with his nutty wheels spinning; coming up with a brand new conspiracy theory – Since he was in a good mood, Howard didn’t pick up on him because Howard only likes angry Hanzi.

Howard asked Hanzi if he had any interests or hobbies and he said ‘calling into this show’. That’s a hobby, we guess, but Hanzi doesn’t perceive it that way – Hanzi thinks calling into the Howard Stern Show is his occupation and he’s paid for it under the table, but doesn’t know about it. Figure that out.

He thinks Gary Dell’Abate (or somebody) sends his parents tons of money because Hanzi is such a ‘draw’.