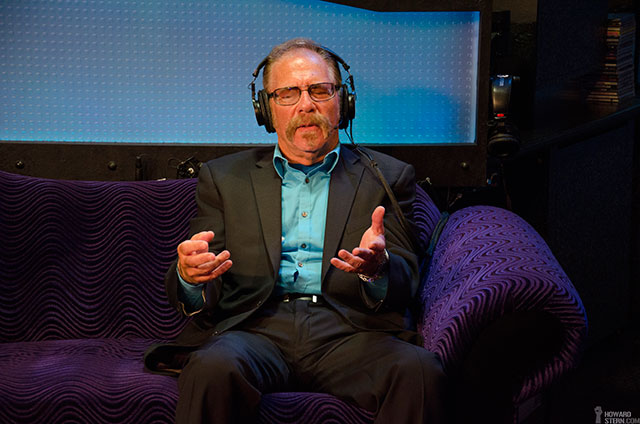 Howard’s longtime limo driver Ronnie Mund has revealed some pretty twisted fantasies during his infamous sex tips. Howard wanted to delve deeper into the dark mind of the man who drives him to work and find out once and for all what his ultimate freaky-deaky sexual fetish was.

Ronnie was put under by hypnotist Scott Schmaren (the same hypnotist who took Sal back to being a pregnant turtle) and was soon stating what he was envisioning.

With his eyes closed, Ronnie said he could see two women in a living room, one dirty blonde and the other a natural redhead. Ronnie pointed out that redheads have small boobs with pencil-eraser nipples.

He then proceeded to “bang” them (and they banged each other) in all conceivable ways. However, they would stop every few minutes to drink Tanqueray gin and play the board game Monopoly. 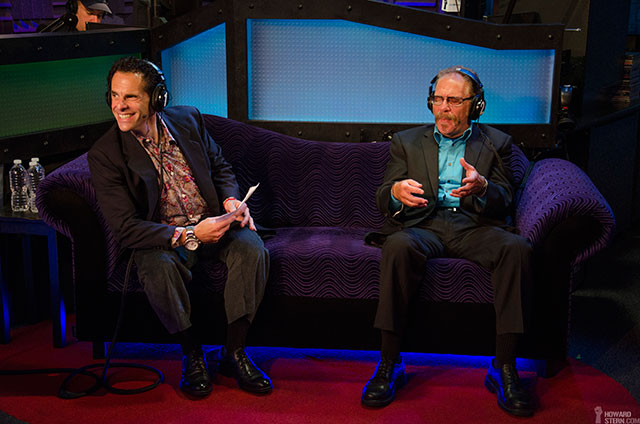 At a certain point, one of the women grew upset that she was in jail, but Ronnie was all smiles because he owned Boardwalk and Park Place.

When they were back to doing the deed, the girls explored Ronnie’s ass before flipping him over to tickle and suck on his nipple like he was a girl too. Their passionate lovemaking went off and on until the sun came up and Ronnie erupted.

See more pictures of Ronnie Mund while he was hypnotized (below) including pics where he thinks he’s dating JD Harmeyer! 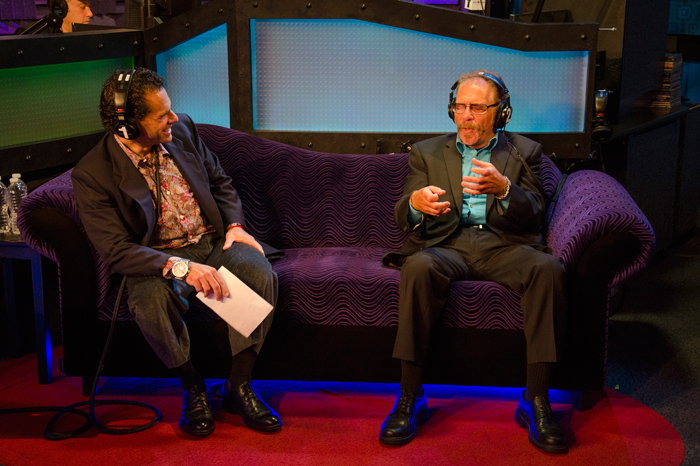 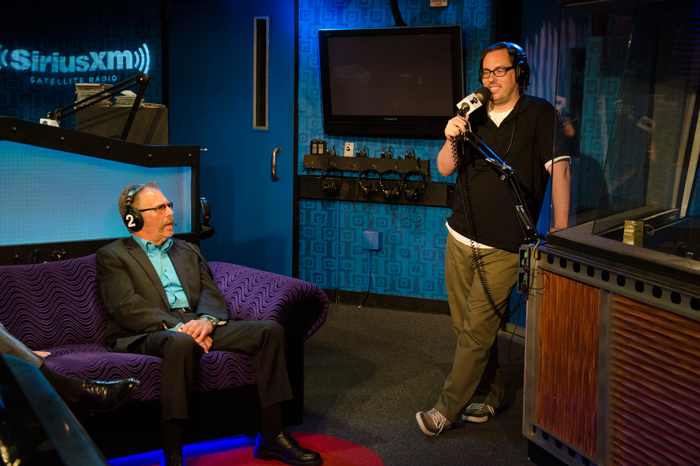 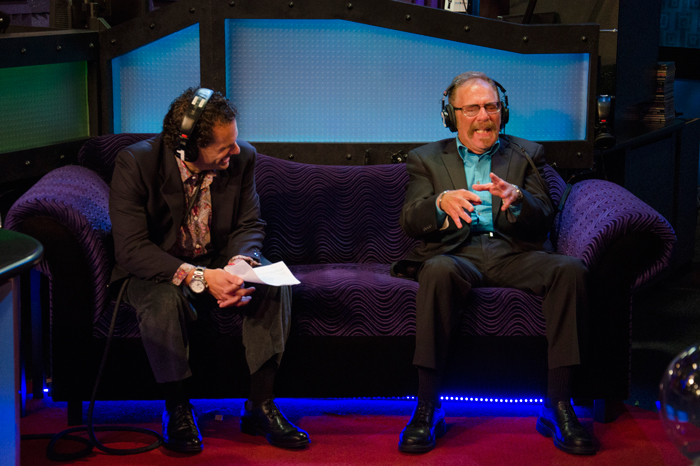 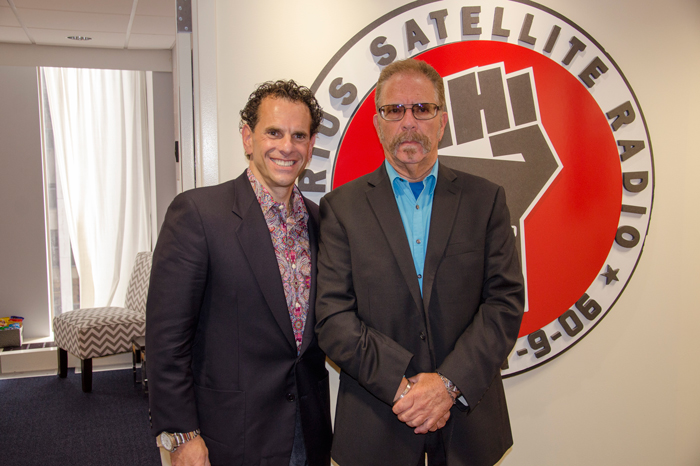