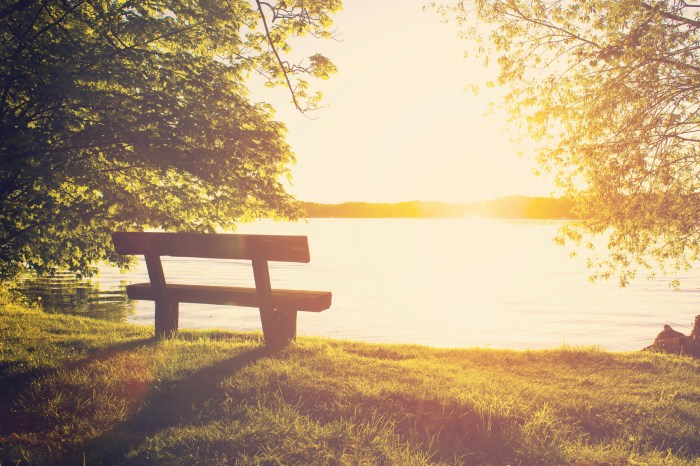 World famous newswoman and cancer-defeater Robin Quivers revealed that her cancer was Stage IIIC. Her breasts, just in case you’ve forgotten, are an astonishing 34G.

The late Eric the Actor’s former caretaker Jon called up to clarify that Eric’s ashes were not built into a chair, as Eric’ former manager Johnny Fratto alleged, but they were fused in a bench.

Wack Packer Bobo was afraid that, since he now lives in Florida, his ‘southern’ phone number shows up on the bottom of Howard’s computer screen – thus he’s not getting picked up as often.