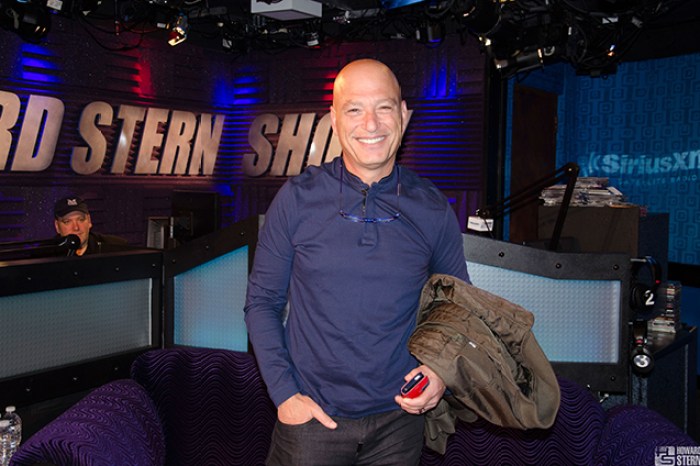 Howard’s longtime friend and his “America’s Got Talent” co-judge Howie Mandel stopped by this morning and was finally able to spill the real dirt on what goes on behind the scenes of everyone’s favorite reality show.

Howie has a history of giving awful gifts to his fellow judges. He once gave Howard a coffee-table-sized “History of Playboy” book that Howard returned to him, with each page desecrated with drawings of penises and other primitive sexual scribbles. That same year, he gave Heidi Klum and Mel B silver candy dishes shaped like flip-flops and Mel actually stormed into his dressing room to ask him why he’d give her such a gift. So, this past year, Howie decided to go for a total joke and get everyone parakeets. He basically paid to have the birds brought to Radio City Music Hall and fed by a caretaker while he pretended that they were there for the cast to take home.

Unfortunately, he didn’t expect that people would actually want the birds! Naturally, Howard wasn’t interested in taking parakeet home but Mel B scooped his up too. Nick Cannon, Heidi, and everybody was over the moon with their new parakeets.

Howie ended up paying thousands of dollars for the birds and had to fly home on his jet with Mel B and her two new pets. They squawked the entire time, prompting Mel to suggest letting them out of their cages, which Howie rejected. Howard knew those birds would be in danger at the B household and hoped that they were not dead.

When Howard told the story of the feathery gifts a few weeks ago, Howie got an angry letter from the president of PETA chastising Howie for having “no regard for animals.” 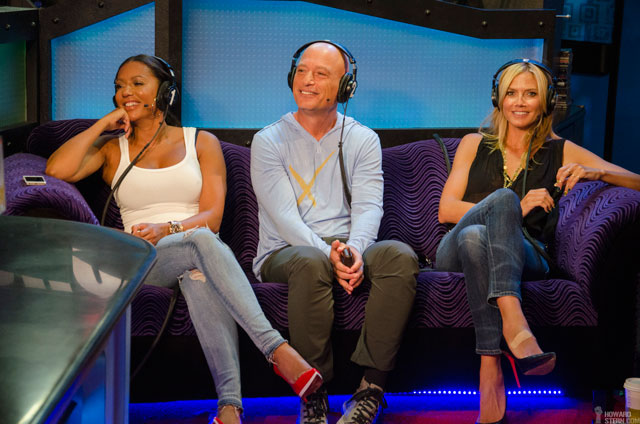 When she wasn’t traipsing around happy with cages full of birds, Mel B was apparently being a little difficult on set. Howie was kind enough to let Mel share his private plane, but he ended up regretting the offer when he was forced to sit for an hour or two on the tarmac, waiting for her. Howard couldn’t believe Howie never manned-up and confronted the Spice Girl about her tardiness.

Finally, one day when Howie had to get back to Los Angeles pronto because he was taking his wife to see Billy Joel for her birthday, Howard got through to him. Howie apparently walked into Mel B’s trailer and told she had to get on set because they had to shot so he could leave.

Mel’s response: “So, leave!” She had her feet up on her make-up table and one false eyelash on and was in no hurry to get going.

When he’s not looking for America’s next big superstar, Howie is working with Howard’s superstar: Ronnie “the Limo Driver” Mund. Howie came up with the idea to take Ronnie to failing strip clubs to fix their problems and improve their business. If there’s on thing Ronnie is an expert in (and, if there is, it’s literally just this one thing) it’s strip clubs.

Howie has been having a hard time finding anyone to bite on this show (or to even take a meeting with him for it) but he’s still trying. Hopefully, Ronnie Mund will be grinning from your TV set soon. 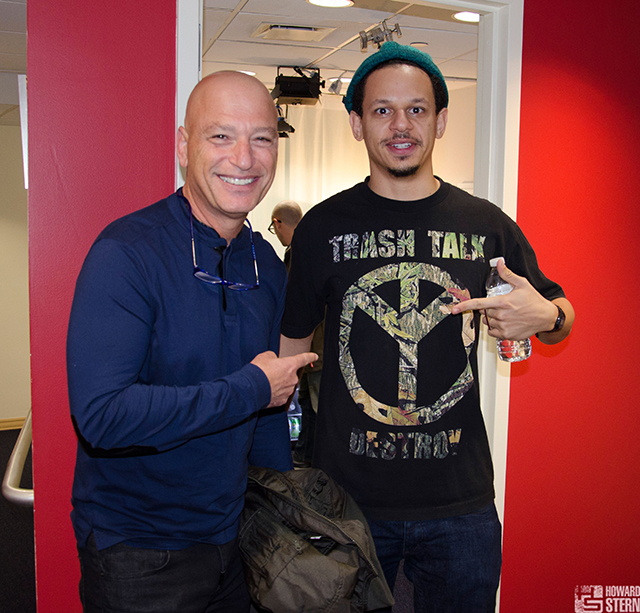 In the meantime, check out Howie’s show “Deal With It” on TBS.