TV Addict Eats Carbs with a Side of Carbs

TV Addict Eats Carbs with a Side of Carbs 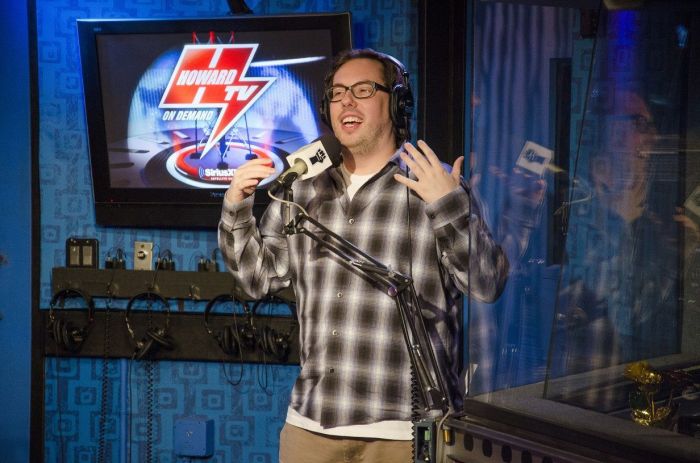 Media producer JD Harmeyer has put on a lot of weight in the past few years – he used to be skinny like a flagpole, but he’s grown rounder and harrier as he sailed through his early and mid-thirties.

Howard asked what he ate for breakfast these days and JD claimed it was a small bag of peanuts from the vending machine.

That’s a lot of carbs. JD has eaten this way since he was single – now that he’s a taken man, will his girlfriend straighten him out or will he get comfortable and eat even worse food?

Stay tuned and find out!