Jeff the Bore Earns His Name

Things have been looking up for Stern Show media producer JD Harmeyer – he guest directed a scene on ‘It’s Always Sunny in Philadelphia’ AND he’s got a real live girlfriend.

But when the subject of marriage came up on yesterday’s Howard Stern Wrap Up Show, JD revealed that even the good things in his life haven’t made him an sunnier. He doesn’t see himself ever getting married; he says that women often kill their husbands for money, so he wasn’t looking to head down the aisle anytime soon.

Robin asked him this morning whether or not he’s shared these anti-marriage feelings with his lovely girlfriend. JD said no, they’ve only been dating for a matter of months and it hasn’t come up. 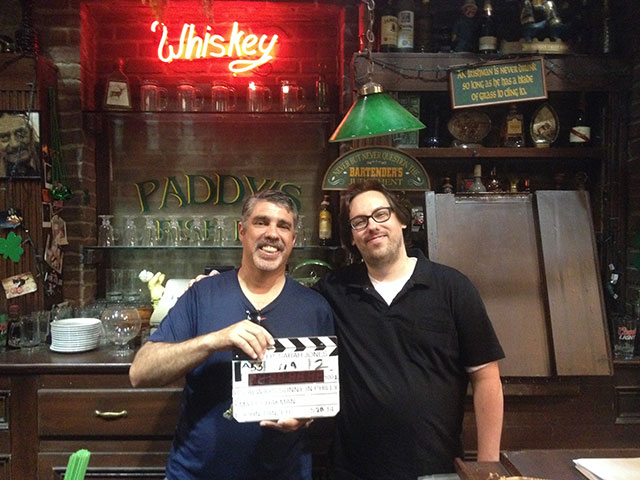 All this talk about the future lead Howard to ask JD what his next career move would be once the Howard Stern Show goes away. JD reported that he definitely wants to get out of radio completely and into the Film and Television business. Unlike his previous declaration that he wanted to be a great director, he’s now settled for maybe something like a, um, script doctor – he’d take a written script and ‘punch it up’, adding some of his unique magic to a project.

Howard was all too familiar with concept of punching up scripts, since that is what former Stern Show writer Jackie Martling left the show to do in 2001. Nothing has been produced that we know of.