Barbara Walters Calls Richard Nixon ‘Sexiest’ President, Explains Why She Stepped Down From ‘The View’

Kevin Nealon Thanks Howard Stern for Helping Him Sell a Show

Kevin Nealon Thanks Howard Stern for Helping Him Sell a Show 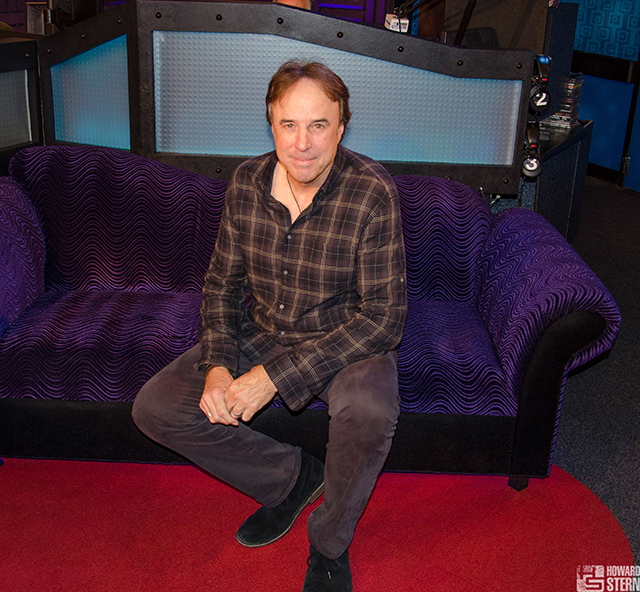 Kevin Nealon is a longtime friend of the show and a familiar face in comedy, but he stopped by this morning to deliver some exciting news: He recently ‘sold’ a sitcom to NBC and it’s all because of Howard.

Well, hey, Kevin is talented, but a guy named Jonathan Davis over at 20th Century Fox heard him on the show last year and offered Kevin and his wife a blind writing deal. They pitched a sitcom and NBC bought it. If they like the script, we’ll see what happens!

Long before he just got free money for being on our show, Kevin worked at a high-end car dealership and drove cars to the homes of icons like Barbra Streisand and Mel Brooks. Unfortunately, Kevin didn’t get to meet any of them, their kids or assistants would always answer the door. 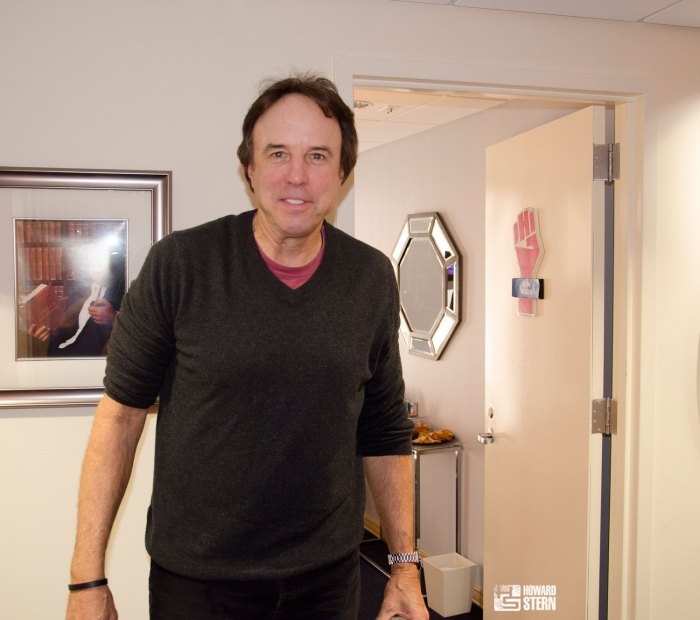 When he was cast on Saturday Night Live, he hit it off with fellow cast-member Dana Carvey and the two wrote one of the best sketches of the 1980s – Hans and Franz.

They wrote a treatment for a movie spin-off too, but unfortunately, then-actor Arnold Schwarzenegger (who has done the sketch on Saturday Night Live) was featured prominently in the storyline and he didn’t want to do the film. Another one locked in the vault.

Kevin also dated the late great comedienne Jan Hooks for a few years during SNL. They were friends at first, but Kevin was smitten from the beginning. Finally, after a few years, they got drunk at a southern-themed bar and moves were made. When he broke up with her, they made a deal that if they got involved with other people, they wouldn’t bring them onto the set.

Catch Kevin on tour and check out his website www.kevinnealon.com. He’s really like to know what you think of it.