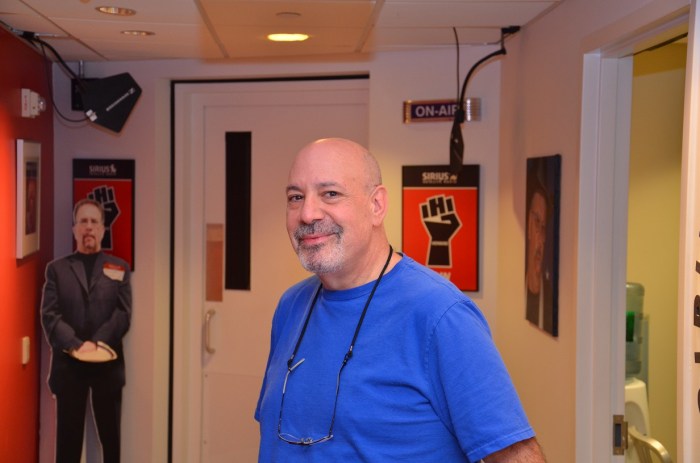 Scott the (downtrodden, beleaguered) Engineer famously walks around with a big black cloud over his bald head, which he’s had since birth – when he was a kid, his mother even told him that their family is cursed.

You might think that given the curse, Scott would go out of his way to try to make his life as good as humanly possible, but that’s not the case. Scott embraced the curse and is riding with it.

One way this manifests itself (and there are many ways) is his insane frugality – he’s a cheap bastard.

The office decided to give gifts using the time-tested ‘Secret Santa’ method this year and Scott willingly participated. We all knew it would end in disaster for him, so we sat back and waited.

The price limit was $50 and Scott got one of the youngest and newest members of our staff as his Secret Santa.

Scott decided to get him a gift card, which is a fine (if thoughtless) gift – many people got $50 gift cards to Amazon, etc. 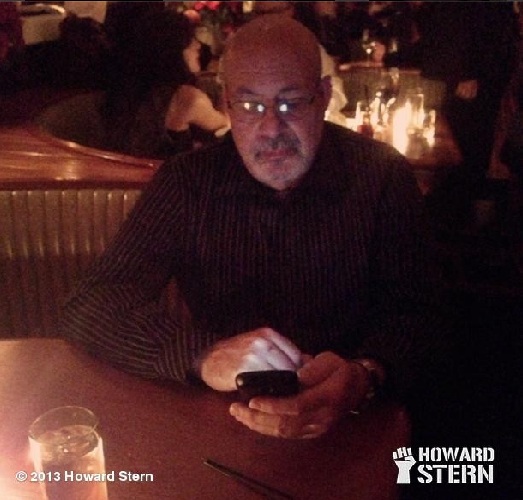 Not Scott’s victim – Scott actually bought him a $25 gift card: half of the price limit which everyone else basically stuck to.

Scott’s excuse was that he almost totally forgot about the gift, which in no way has anything to do with to the value of the card he chose.

When this excuse failed, he went with the childish ‘The gift I got wasn’t worth $50 either’ defense.

So Scott single-handedly ruined Christmas for one Stern Show staffer, but made a helluva funny Wednesday for millions of listeners. 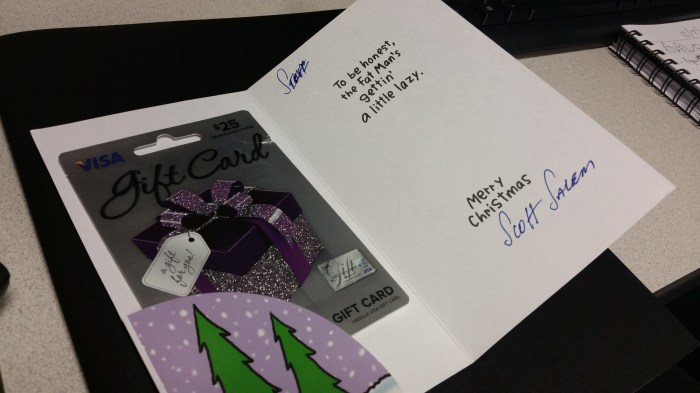