Friend of the Stern Show passes away at 59 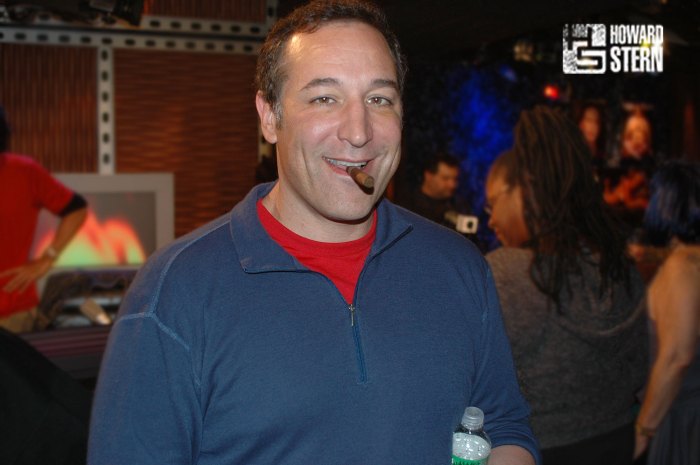 Good friend of the show Sam Simon passed away on Sunday at the age of 59.

While Sam was undoubtedly taken too soon, he did far outlive his initial diagnosis of six months – that was back in 2012. In the intervening time, Howard called Sam every month, but didn’t always get ahold of him. Sam donated the bulk of his fortune to various animal charities. Sam really loved animals.

“The world will be a lot darker without Sam,” Howard said.

We will all miss you, Sam!

Cedric the Entertainer Stops by the Stern Show