Governor Ventura on the War Path

Governor Ventura on the War Path 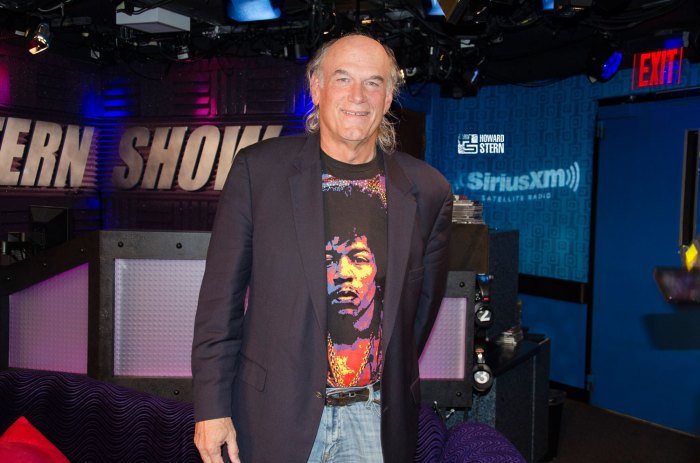 When the great governor Jesse Ventura called up this morning, Howard asked him the big question: Are you worried that suing Chris Kyle will damage your chances of one day becoming president? (Which Jesse would love to do, but only if Howard would be his VP)

Chris Kyle is the hero that Bradley Cooper played in one of the best movies of 2014 – American Sniper.

‘It doesn’t matter’, Mr. Ventura said, ‘because Chris Kyle is not a hero. He’s a liar.’

The story Chris Kyle told in his book is that he punched Jesse Ventura out cold in a bar. Jesse claimed that he had never met Chris Kyle; much less did he get punched out by him.

The late Mr. Kyle didn’t name the Governor in his book, but in his promotional interviews, he revealed that the story was about Mr. Ventura.

Mr. Ventura won his lawsuit; the story was removed from the book and not included in the film version. Still, Mr. Ventura is angry. ‘Chris Kyle hated the Muslims,’ he exclaimed! 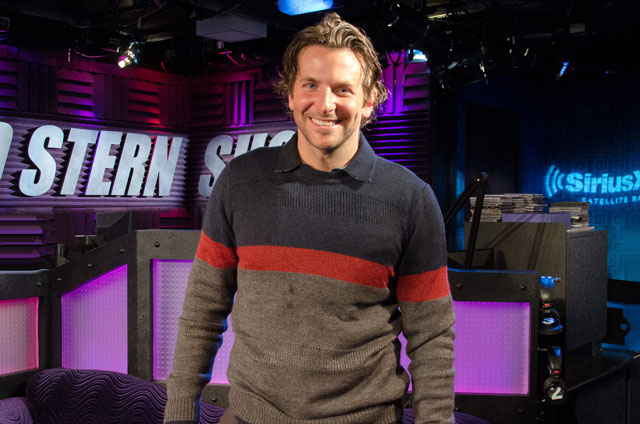 In Howard’s opinion, both Chris Kyle and Jesse Ventura are heroes – anybody who serves our country is.

Check out Governor Ventura’s show ‘Off the Grid’ on Ora.tv.