Ben Stiller Rocks the Drums and Makes Up With Joan Rivers

Ben Stiller Rocks the Drums and Makes Up With Joan Rivers

Actor visits the Stern Show ahead of his new movie 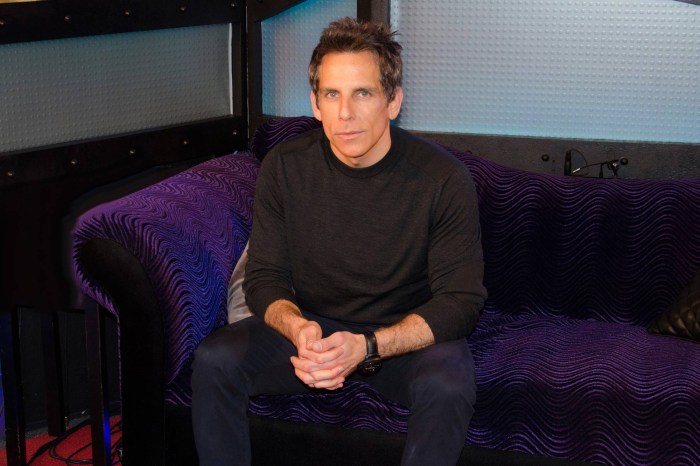 While you know Ben Stiller from his cult-hit TV show, or all of his enormous hit movies, he actually had designs on being a musician in his early days.

His band, Capital Punishment, was a minimalist no-wave outfit that never really got their due in the 1980s. Their legendary album “Roadkill” might actually see a release date in the near the future, so just hang tight.

BEN STILLER MAKES UP WITH JOAN 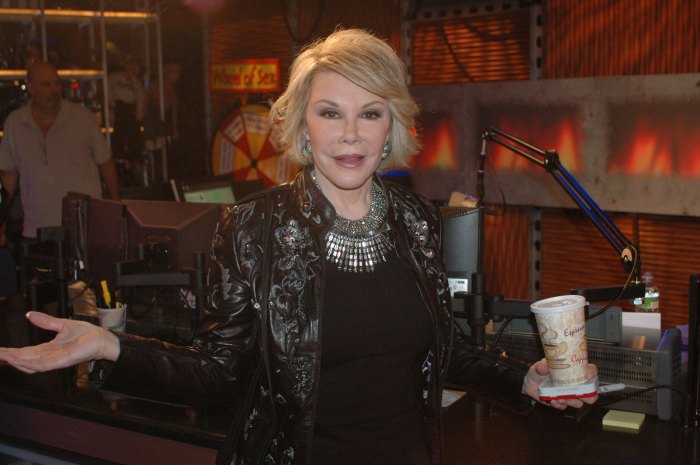 Howard asked Ben about his “feud” with the late comedy legend Joan River. It wasn’t really a feud but Joan made it clear several times (on Howard’s show and in her documentary “A Piece of Work”) that she was not fond of Ben. Apparently, she felt he always snubbed her backstage at events, but Ben seemed not to realize he had done anything rude.

He regretted not being able to set it straight with Joan before she passed on to that comedy club in the sky.

BEN STILLER FIRES HIS OWN DAUGHTER

Most filmmakers probably love every scene the shoot as if they’re their own children. Cutting a scene is probably a painful experience. But in the case of Ben Stiller, he had to cut the one scene in his recent movie “The Secret Life of Walter Mitty” that actually featured his young daughter, Ella.

Ben admitted that it was difficult to deal with the aftermath – he had to explain to his daughter that she wasn’t going to be in the movie. And she cried.

Ben’s lovely wife Christine was also upset with Ben over the incident, but Ben handled it like a pro. Ella Stiller does make an appearance in the blockbuster hit ‘Night at the Museum’, though, so she’s crying all the way to the bank!

Howard also talked to Ben about some of his favorite bits from Ben’s movies and awards show appearances, all of which you can check out right here!