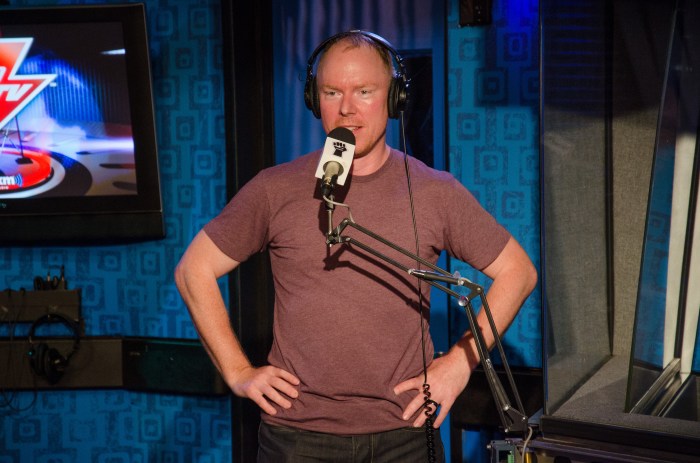 Stern Show writer Richard Christy – possibly the warmest member of the Stern Show staff – was devastated over the weekend as he had to say goodbye to his beloved guinea pig, Taco.

If you’ve listened to the show with any regularity, you know that most people don’t love their children as much as Richard loves his two guinea pigs (‘Taco’ and ‘Tico’, named after his favorite restaurant … ‘Taco Tico’). 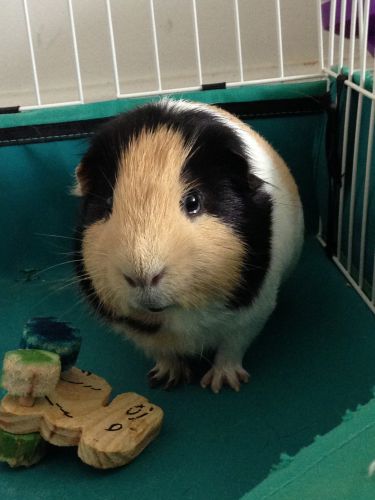 Unfortunately, Taco had many different medical issues when Richard and his wife rescued him – from a family who was raising him as food – but they did everything they could to make him as happy and healthy as possible for his too-short life.

The little guy passed quickly. It’s hard to know who is taking it harder – Richard or Richard’s other guinea pig, Tico, who is very broken up about it.

Check out Richard’s beautiful tribute to his fallen soldier.