Co-host had trouble sleeping last night, and with good reason 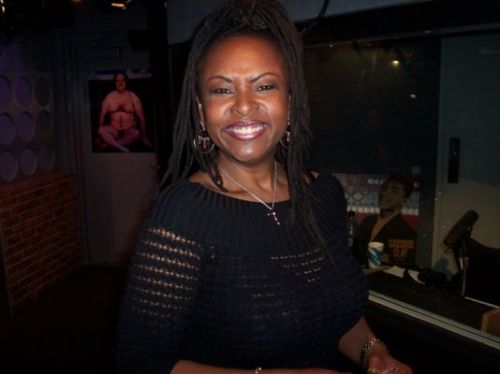 Stern Show co-host (and the most important woman in the world) Robin Ophelia Quivers had a rough night last night.

First, her beloved cat Brangelina passed away of a heart attack. You might remember that this is the same cat for which Robin spent $15,000 on a new kidney. The cat was eleven years old and lived a great life with Robin – every animal should be so lucky.

Then, as if that weren’t enough. Robin suffered an awful night terror as she tried to sleep. It wasn’t about Brangelina, it was about ISIS. In Robin’s dream, ISIS was coming directly after the Howard Stern Show. They had to broadcast from hidden locations and Robin woke up so frightened that she didn’t want to come to work this morning. IT took her some time to get it through her head that her night terror wasn’t real.