Wack Pack shares what they did this summer and who is crazier: Howard or Robin? 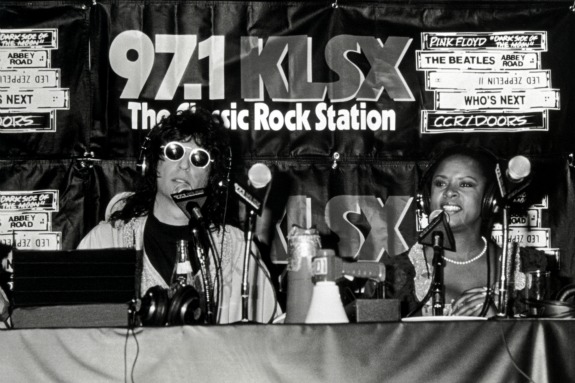 Today on the Stern Show, Donald Trump calls in from the campaign trail, members of the Wack Pack report in on how they spent their summers, and Howard and Robin debate who is crazier.

Donald Trump Calls In From the Campaign Trail

Presidential candidate (and current Republican front-runner) Donald Trump called in to talk to Howard. Listen to the full interview below.

Howard or Robin: Who Is Crazier?

How Did the Wack Pack Spend Their 2015 Summer?