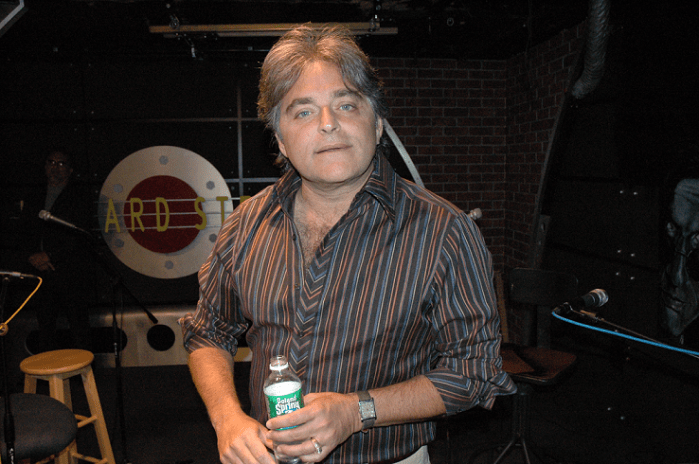 While he is a legend in the Stern Show universe, there’s a chance you might not know who Mark Harris is. He hasn’t been on the show for a while, but he burst back onto the scene this morning, or at least his songs did.

We first got to know Mr. Harris as the seventh and final husband of TV comedienne Martha Raye. They were married from 1991 until her death in 1994, despite that Mark was, as his smash hit song explains, a ‘Gay Papa’.

Remember that tune? Of course you do. It’s a bona fide classic!

Anyway, Mark inherited a lot of money from his late wife’s estate, but that money is (most likely) long gone. His creative spirit, however, is alive and well.

Instead of writing about his bi-sexual lifestyle, he’s turned his pen toward politics. Despite that Republicans are pretty staunchly against gay marriage, Mark is a hardcore right-winger, writing a very very pro-Trump song and songs attacking Democratic candidates Hillary Clinton, Marco Rubio, and even republican candidate Ted Cruz. 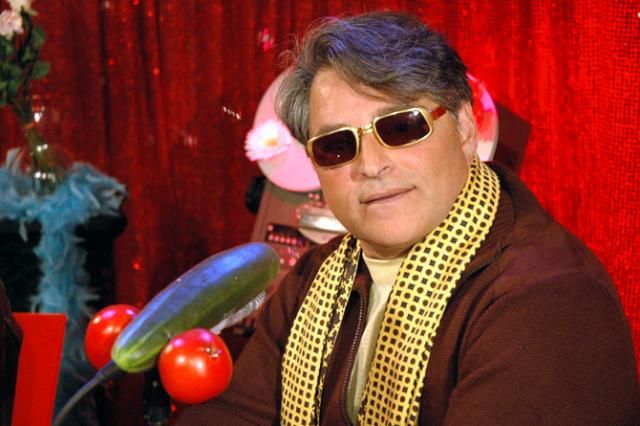 Mark even wrote to senior producer Jason Kaplan and excitedly told him that he had gotten word that Donald Trump had listened to the whole album of songs and loved them.