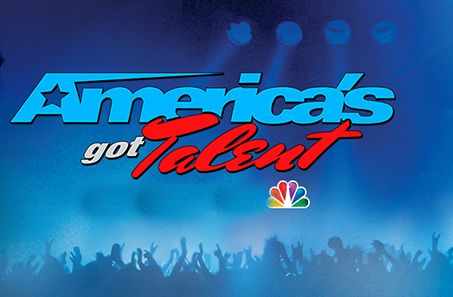 Howard’s time as a judge on “America’s Got Talent” is coming to an end for good soon. “I have two more weeks of America’s Got Talent and then I’m done,” he explained today. And even though he’s ready to leave, he admitted that he was having a good time this season all things considered.

One segment Howard was excited about was a bit he recorded recently with a roomful of kids who were all excited to get to meet him. “Kids love me,” Howard gloated to Robin. He asked the children if they knew why he was famous before being a judge and one little girl raised her hand and said he was a model. “This kid I liked,” Howard laughed.

The King Of All Media did offer a piece of advice for the show going forward, telling listeners that if it were up to him, he’d remove all of the backstories and focus on the real talent. There’s too much sob story as it currently stands and Howard said he thought it distracts from the talent.