Howard Is Finally Done with ‘AGT’ 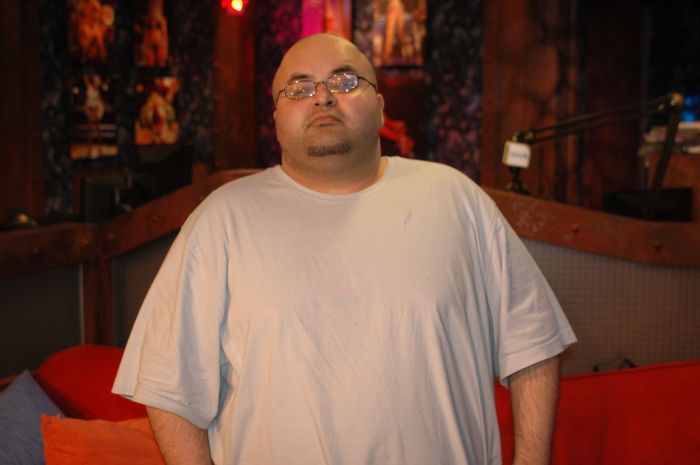 Conspiracy theorist and Wack Packer Hanzi called in and of course immediately began complaining that he’s never allowed on the show before telling Howard that he’s become too PC lately. “Listen to the first hour of the show and tell me I’m PC,” Howard scoffed, though he was admitted he was tired of nobodies like Hanzi calling in and complaining.

“People’s perception of me is that I should do the same thing over and over and over again,” he continued. “I’m doing what I think is best for this show always … I run the show the way I want to – it’s the Howard Stern Show.”

Howard said that he isn’t interested in repeating material already done in the past. “Personally I think the show jumped the shark when Al Rosenberg left,” he joked before telling people to tune into Jeff the Drunk’s Periscope if they really want entertainment.

Shuli came into the studio to give an important update on Jeff’s Amazon Wish List – someone actually bought him a 50-inch TV. 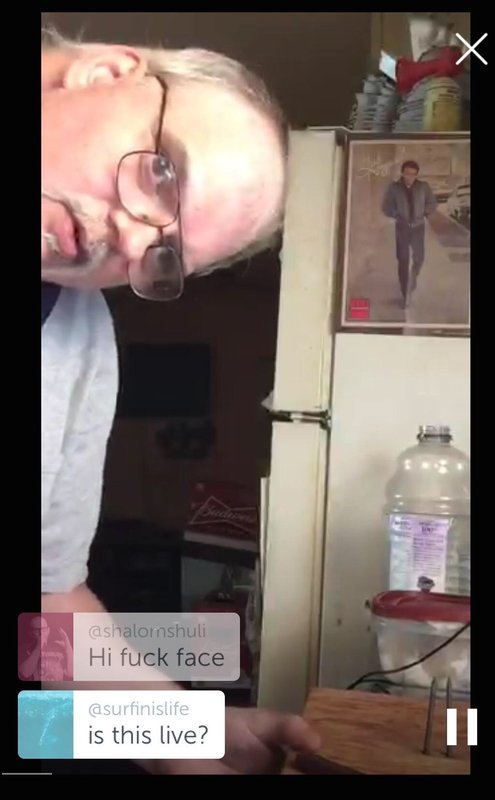 JD sent over some clips from the past week of Jeff’s live streams where he lambasts all of the “assholes” who keep clogging his phone (because he revealed his number live, of course) since he said he wouldn’t be able to call 9-1-1 if he needed to. So now Jeff will be adding a new phone line to his trailer (at an estimated cost of $15 per month). He also became irritated by people constantly calling for the Lump, responding furiously that “it’s a bump, not a lump!”

Wendy the Slow Adult also called in to remind people of her Amazon Wish List and also thanked a one, Matt S. for buying her a new bowling ball. Gary said he heard this morning that Wendy sent Jason a bunch of photos of her in a Freddy Krueger mask for no apparent reason. Creepy. 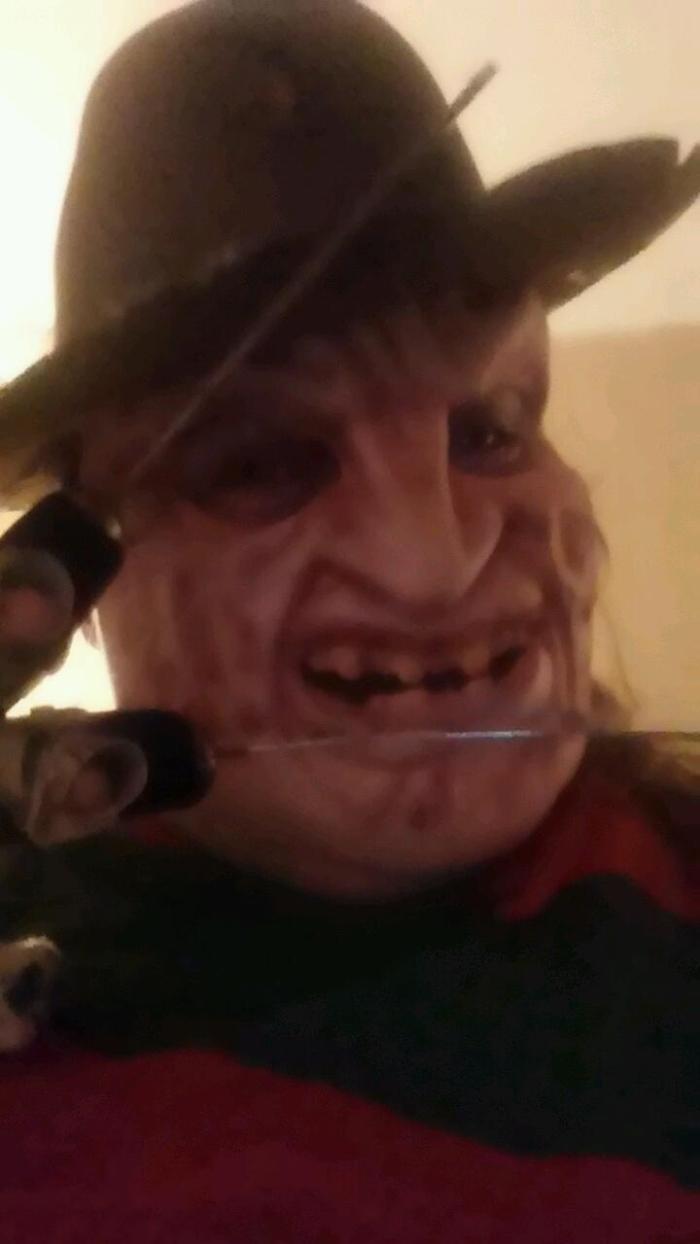