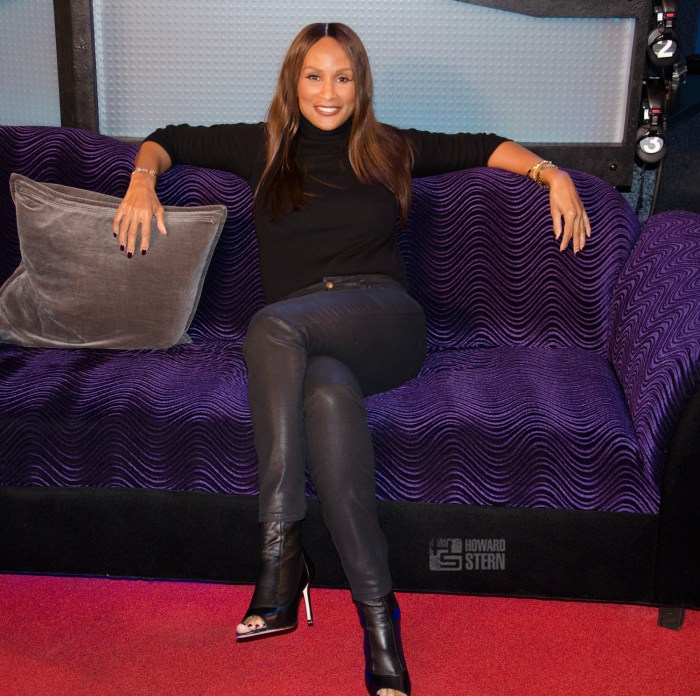 Groundbreaking African-American supermodel and author of the new memoir “The Face That Changed It All,” Beverly Johnson stopped by and opened up to Howard about everything from her wild past to why she ultimately came forward with her accusations against Bill Cosby, and more. Check out some highlights from this morning below.

From Law to Modeling

Though she became one of the most recognizable supermodels of her time, Beverly admitted that she really didn’t have dreams of modeling from a young age — instead she was interested in law. It wasn’t until one of her swim coaches told her she could make $75 an hour (at a time when her father made about $75 a week) that she dove into it wholeheartedly.

Revolutionizing the Cover of Vogue

Even though Johnson was freelancing from prestigious fashion magazine like Vogue and Glamour, it was unheard of for a black model to be on the cover. So when she approached Eileen Ford, who ran the top agency at the time, Ford told her she would never make it to the cover of Vogue.

Luckily, Beverly decided to go with Wilhelmina Models and ultimately did become the first black model on the cover of Vogue — though she only found out after the magazine was on stands. Incredibly they didn’t even tell her she would be on the cover.

Hobnobbing With The Elite

The fame Johnson garnered from her modeling career launched her into a category where she could hang out with the likes of Warren Beatty, Jack Nicholson, Dustin Hoffman, Andy Warhol, and others.

She recounted stories of hanging out with Keith Richards, who was dating her friend Patti Hansen at the time, and how incredible it was to hear him riffing out songs on the plane and asking Beverly what she thought.

From a year-long relationship with famed tennis player Arthur Ashe to smoking pot with Bob Marley and promising to sleep with a smitten 19-year-old Mike Tyson if he won his fight (which he did and they did), Beverly had stories about nearly anyone you could name.

“There’s not many things I haven’t tried,” she told Howard.

Beverly also opened up about being a victim of Bill Cosby, who she said drugged her at his house in an attempt to take advantage of her (as he allegedly did to many other women). “I was so disappointed in him. I just looked him dead in the eyes and was just like, ‘You too?'” she remembered.

Listen (above) for her full story.