Today on the Stern Show: David Spade and Sarah Silverman both stop by. Plus, a behind the scenes look at Howard’s appearance on ‘Jimmy Kimmel Live!,’ Scott Salem crosses the line with a crude text, and Ronnie’s back with some spooky sex tips. 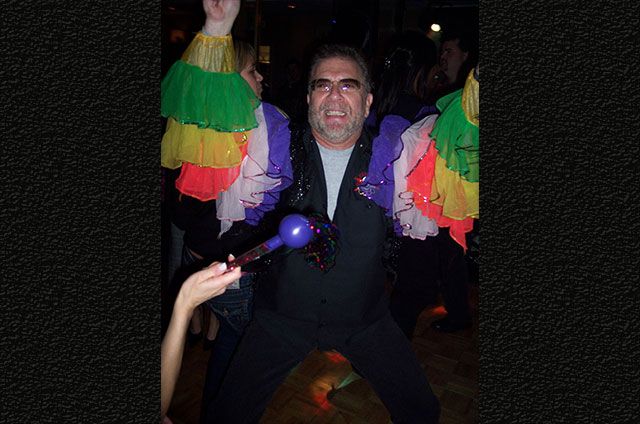 Fresh off his professional praise, Howard decided to play Ronnie’s latest round of sex tips lest anyone believed him to be normal — and this time Ronnie’s theme was centered on Halloween.

One of the clips, Howard thought had the potential to certainly land Ronnie in jail. “Well there are a lot of things Ronnie says [that] I advise people not to do because they’re illegal,” Robin added.

Though most people are just creeped out, Ronnie wanted to point out that Jimmy Kimmel’s wife Molly is a big fan … allegedly.

Listen back on SiriusXM’s Howard 100 to hear the latest tips for yourself.