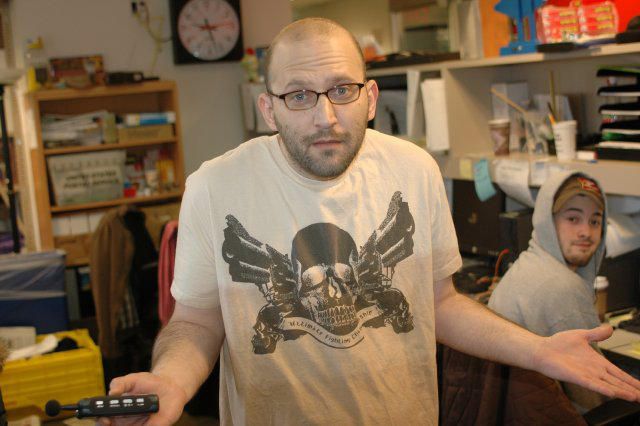 Pittsburgh Pete — notorious rabble-rouser and alleged attacker of Joey Boots — called in to say that he was listening to Artie’s podcast and heard that he has a source within the current Stern Staff who was talking shit about Howard. Pete claimed that source was none of than our very own Shuli Egar. The proof? None. He pulled it out of his ass as he’s done before in an attempt to slander Shuli’s good name.

Shuli, of course, downright denied any truth to the claims, but Howard was ambivalent. “I don’t believe Shuli talks shit about me, but if he does, I’m not Jesus Christ. People are allowed to talk shit about me,” Howard told Pete.