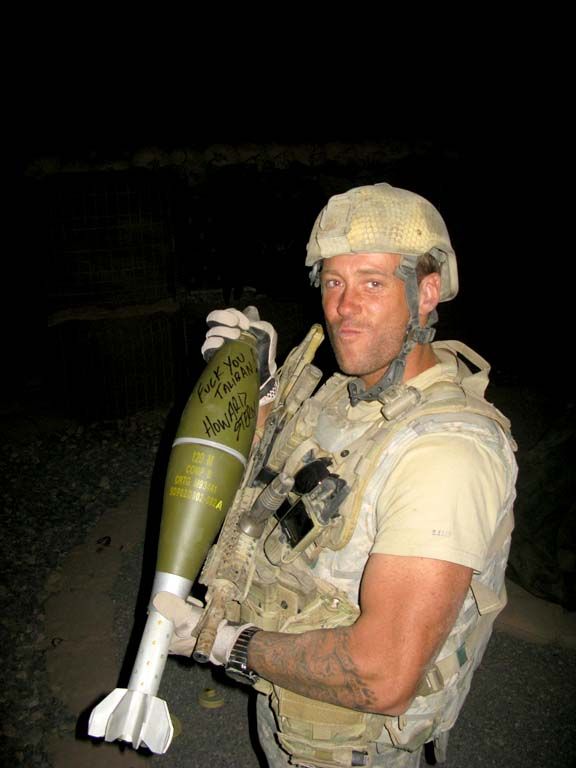 After a long absence from the show, Howard received a call from a guy named Hunter who Ralph Cirella introduced him to. “This dude, he was such a player. He was f-cking all these hot chicks,” Howard explained. Hunter would spend lots of time at the Playboy Mansion and was frequently seen with A-list celebrities. Though he can’t remember every instance, Hunter told Howard that he was once with nine women in one day and thinks that’s the most.

After 9/11 though, Hunter, at the age of 36, joined the military and has been fighting for America ever since. He even put Howard’s name on a missile fired against enemy troops. Hunter explained that he’s been out of commission for a while because of some serious injuries sustained in the war – plus he said the military told him not to call into the show anymore. He also left social media after officials told him that the town he was living in was named on an ISIS hit list.

As of May 15 of this year, Hunter is out of the military and returning to his playboy ways. Hunter said his biggest issue now is that people get upset when they see him getting with younger women. This man’s a bonafide hero – leave him alone!

Howard mused that he should option the rights to Hunter’s story and make a film that’s half “Studio 54” and half “Platoon.”