Beth Stern stops by on the heels of her book release and Nick Cannon comes in to reunite with Howard! 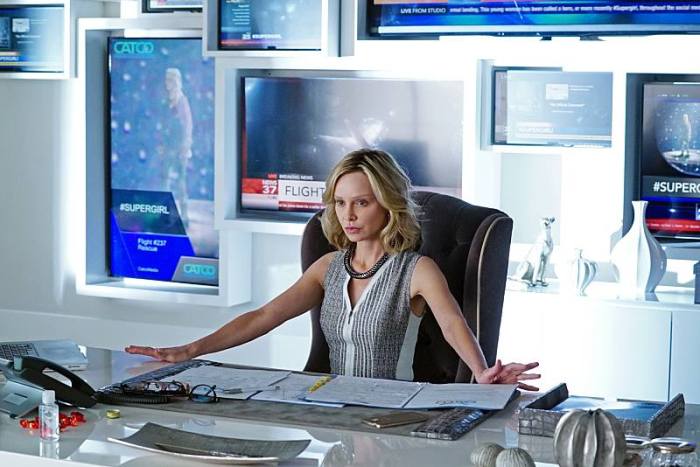 Howard was watching “Supergirl” last night and saw that Calista Flockhart’s character was calling herself the “Queen of All Media,” which he thought had to be a nod to the Stern Show. Gary said that he knows the showrunner is a huge fan, so it probably is.

Mick the Nerd acted as announcer for the morning and revealed today’s guests as none other than Beth Stern and Nick Cannon!

After reading a Vanity Fair article about cover versions of classic songs that surpassed the originals, Howard was intrigued by ones like Rod Stewart and the Faces’ “Maybe I’m Amazed,” Otis Redding’s “Try A Little Tenderness,” and Linda Ronstadt’s “Tumbling Dice.” He also heard Lissie’s cover of “Go Your Own Way” on “Supergirl” and loved that. Take a peek at what Howard’s been listening to and watching with the playlist below: 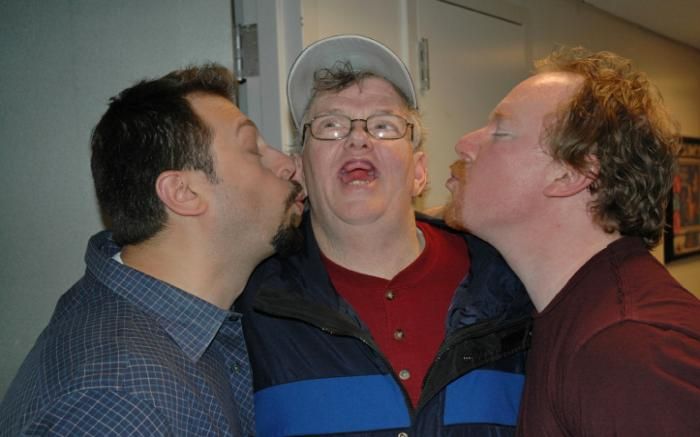 As you may have heard, our own Shuli Egar hosted High Pitch Erik and Joey Boots from Thanksgiving and today, Howard played some priceless clips he recorded of their conversation throughout the night.

From High Pitch’s distaste for Mayor Bill de Blasio (who won’t agree to meet with Erik) to his racist remarks to his therapist and the cheap cigars he carries around – the Wack Packers lived up to their moniker.

Shuli also came in to play a conversation with Wendy the Slow Adult, who got herself stuck in a dumpster recently. Yucko the Clown, meanwhile, called in to reveal the Gary the Conqueror‘s cock is huge (“at least 5 inches soft”)!