Samuel L. Jackson says it all in an intriguing interview with Howard

As the “Great American Nightmare” faded out this morning Howard and Robin were discussing how Steve Harvey totally blew it as announcer at the Miss Universe pageant this year when he crowned the wrong winner.

Howard joked that he thought Harvey should get at least five years in prison for his mistake. “I’m calling for a very, very strict enforcement … I say sentence him to a penile colony on Neptune.” 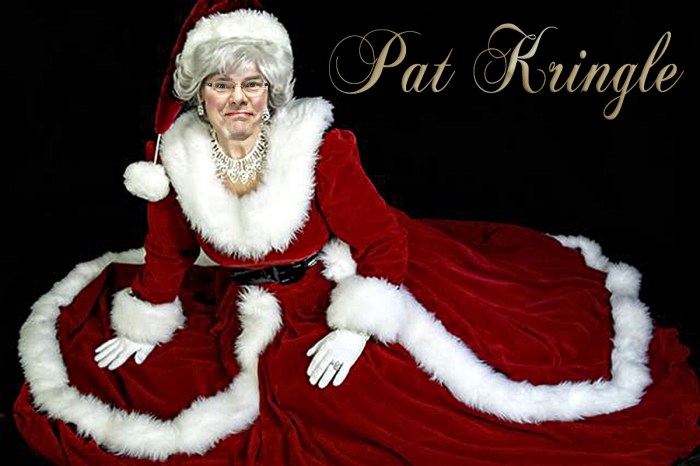 From the people who brought you Jan Hein, the Stern Show presents the controversial new face of the holidays — Pat Kringle!

Howard played tapes from the enraged members of the public in Kentucky upon hearing about Christmas’ new gender-neutral icon. Robin wondered what type of women “Jan” Hein was pulling in on the lesbian dating sites and Howard said it was all of the hot girls who like a butch partner.

Samuel L. Jackson Says It All 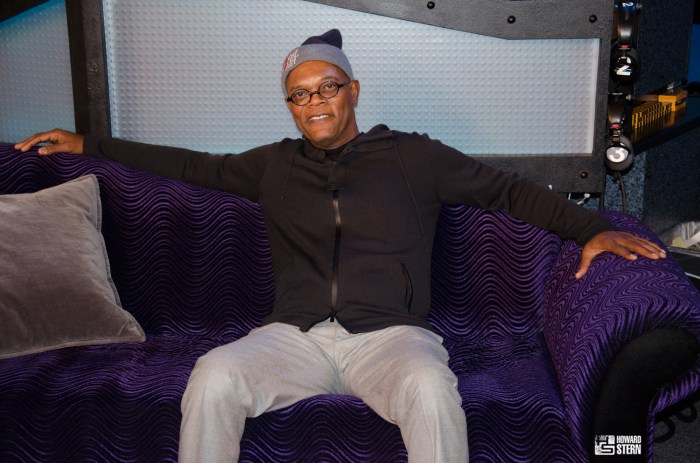 It’s been 16 years since the last time the now-highest-grossing actor of all time has been on the Stern Show, but today’s appearance no doubt made up for all of the lost time. From his early childhood, all the way through his latest role in “The Hateful Eight” — and featuring hilarious stories from everything in between – Howard got to the bottom of what makes Samuel L. Jackson tick in an entertaining and insightful interview.

Check out the full highlights here and listen to some clips below:

Snoop Dogg Is Angry At The Eagles … Really Angry