Revisit stories from the comedian's past visits 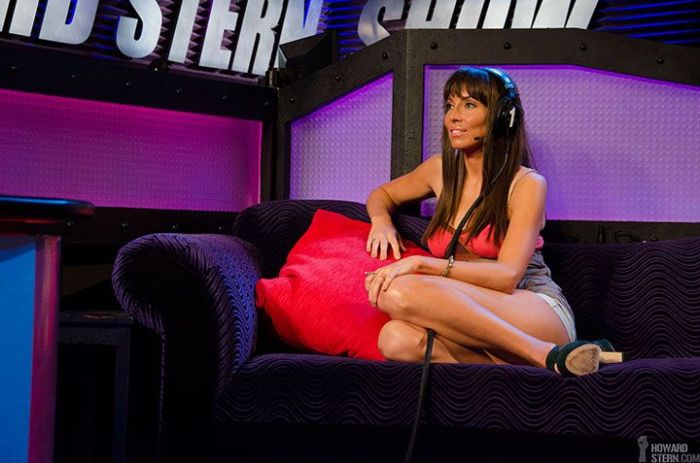 Whitney Cummings returns to the Stern Show on Wednesday morning. The hardcore comedian has shared quite a few stories with Howard in the past, including how she’s had sex with both guys and girls, who in Hollywood is her best friend, and why she took her underwear off at Jerry Seinfeld’s party.

Here are all of the details from what Whitney said… previously on the Howard Stern Show:

Phone Sex With a Wack Packer 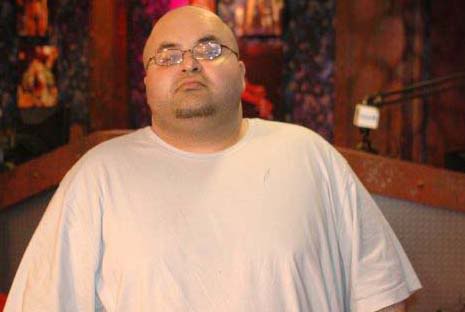 It’s a rarity that a Wack Pack member even gets to speak to a Stern Show guest, let alone have phone sex with them. In 2014 though, Whitney was actually willing to let Hanzi try his best at romancing her over the phone.

His opening line: “Yo, Whitney can I please eat your pussy?”

“The most upsetting thing about what you just said was opening with, ‘yo,'” Whitney responded. While she wasn’t interested in doing anything further with Hanzi, Whitney did admit to Howard that oral sex is on the table whenever she’s with someone in her personal life.

“It depends on how they do it and who they are,” Cummings said. We’re guessing being in the Wack Pack automatically disqualifies someone. 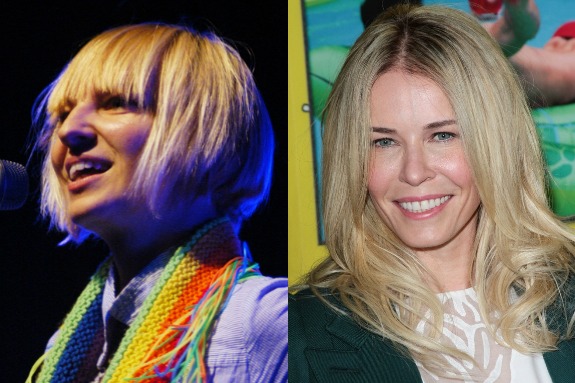 With fame comes famous friends and Whitney has racked up some very famous gal pals throughout the years, including singer Sia and fellow comedian Chelsea Handler. When Howard asked whom she considers to be her best friend, Whitney explained that Sia is her best girlfriend, while Chelsea is her “husband.”

“They serve very different purposes to me,” Cummings said. “Chelsea is more like my tough love friend. She’s a little rough around me. Sia is just this warm sunshine.”

As close as Whitney might be to Sia and Chelsea, there might be an even bigger BFF in her life: Howard’s wife, Beth Stern.

The two became close after Beth direct messaged Whitney on Twitter shortly after an appearance on the Stern Show. Whitney admits she was being very flirty with Howard that day so she assumed Beth was reaching out to tell her off.

‘Will You Please F-ck My Friend?’

Famous friends don’t let other famous friends not get laid, which is why Chelsea Handler once asked a black guy point blank if he would have sex with Whitney. According to Whitney, this all went down while they were in the audience at “Dancing With the Stars.”

“I get up to go to the bathroom and Chelsea says to him, ‘Hey, will you please fuck my friend?'” Whitney told Howard.

Whitney and this mystery man actually ended up hitting it off and began dating, which left Whitney feeling proud that she didn’t care about the color of his skin.

“Being proud of not being racist is a little racist,” Whitney admitted. 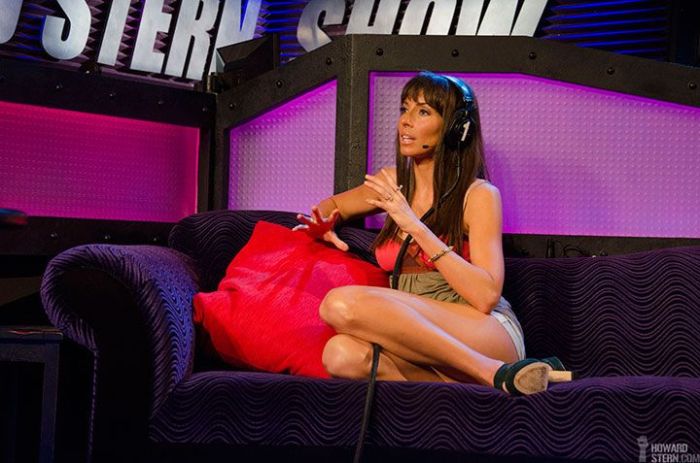 “I’m going to have to go to Home Depot, get a tarp – it’s like ‘Dexter,'” Whitney told Howard.

“You have to cut your nails because otherwise you have bacteria under your nails and when you do it, you’re going to give yourself an infection,” Whitney explained. “Got to get that manicure.”

“Guys, you lose respect for us when we let you do it,” Whitney told Howard, saying that she only allows a guy to do that after she’s been with him for an appropriate time. 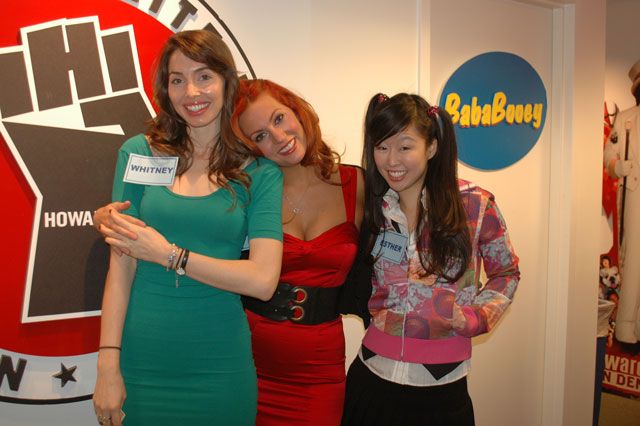 She’s a household name now but back in 2008, the Stern Show met Whitney for the first time as a contestant in the Hottest Funniest Chick competition. It doesn’t seem possible but Whitney actually didn’t win, losing out to standup comedian April Macie.

Whitney was indeed a hot, funny chick though who made Howard laugh while talking about her experience working on MTV’s “Punk’d.” Whitney was a field agent and once had to convince The Rock that he had caused his own trailer to explode.

“I basically was his seamstress and so I was in his trailer ironing something and it blew up because he had candles lit,” Whitney explained. Whitney might have been too good an actress though because she described The Rock as the angriest celebrity she ever had to deal with. As for working with Ashton Kutcher, Whitney told Howard, “I actually have nothing bad to say about him.”

Thanks in part to her friendship with Beth, Whitney has spent some time as a guest in Howard’s home. But it was at another celebrity’s house that Ms. Cummings went a little crazy.

While staying with the Sterns in the Hamptons, Whitney went with Howard and Beth to an exclusive party thrown by Jerry Seinfeld. Howard described Whitney as being “off her fucking rocker” after some of her shenanigans that night. In addition to tackling Beth to the floor and throwing a glass at Jessica Seinfeld’s head, Whitney supposedly pulled down her thong and rubbed her bare ass on the Seinfelds’ couch.

“He had a white couch that looked like it needed a skid mark or two,” Whitney said, defending her outlandish behavior.