The Wack Packer pays the price for his EXXXOTICA Expo shenanigans. 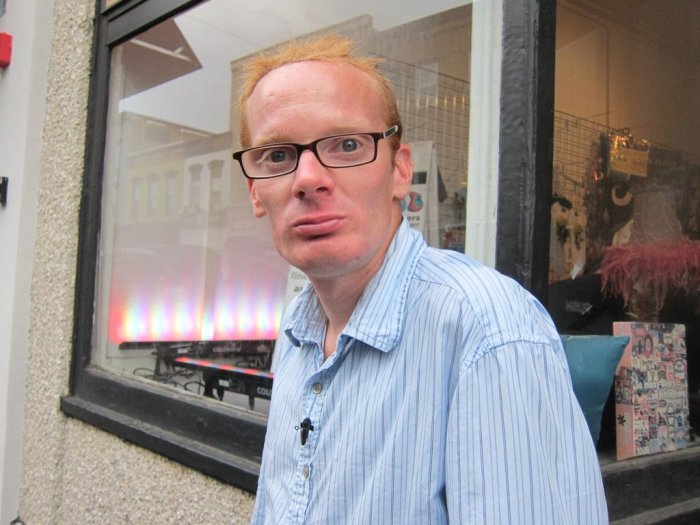 Wack Packer and former Stern Show intern Medicated Pete fucked up. Wolfie discovered that Pete had been dropping Howard’s name to get free admittance to the EXXXOTICA Expo and as retribution, Pete would have to pay a price.

To punish Pete for his mistake, the staff set up a prank where Gary called Pete to tell him Howard didn’t have to know about it … if Pete agreed to call into the show and “reveal” to Howard that he’s been diagnosed with AIDs after having sexual intercourse with a male monkey to raise awareness for AIDs. An audibly nervous Pete agreed to do the deed and even practiced with Gary.

Low and behold, Medicated Pete called into the show this morning and told Howard: “I had some tests done the other day and it seems like I’m HIV positive.”

Piece by piece Pete stammered out each detail, which he had been creating for the past 24 hours.

“I must’ve got really fucking drunk or something … It turned out to be a fucking a monkey,” he explained.

After letting the hilarious banter go on for some time, Howard revealed to Pete that the whole thing was a setup and he had been caught using Howard’s name. “The bottom line is don’t drop my name. I hope you learned your lesson,” Howard chided him.

Howard also mused that Pete getting convinced to do this stunt proved a similar point to “Making A Murderer” – people can be convinced to admit nearly anything.