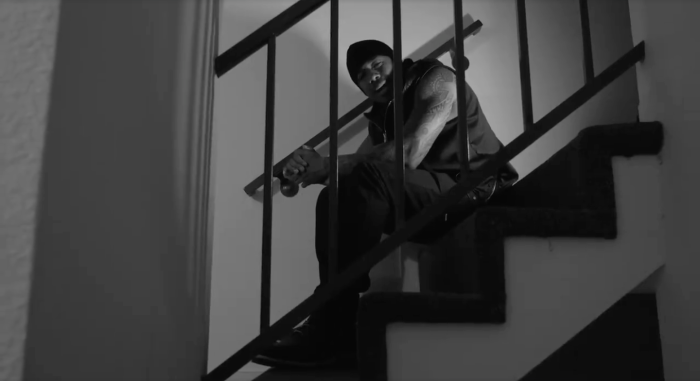 Filming has begun for the new season of “America’s Got Talent” and Howard wondered if the other judges missed his presence now that Simon Cowell has returned.

Howard also noticed that Nick Cannon has adopted some sort of an angry hip-hop attitude. “This isn’t the Nick I knew … How is this guy so angry? He gets laid five times a day,” Howard wondered.

Cannon recently took to Facebook to express his discontent with the Oscars in a rap. Howard recited some of the lyrics to break down the message:

“Oscar Damn! Look what they did to Oscar. Nah, not another trophy rant. I’m talking Oscar Grant, Sandra Bland, Mike Brown, Tamir Rice, Eric Garner, Freddie Gray. Why we trust what the news say anyway? It’s blasphemous, don’t get distracted by these lottery tickets and statues. It’s just fake gold and plastic. We come from Pharaohs with no masters. What happened? We went from golden tombs to closed caskets. The Black Plague, they want us to catch it. Just ask Magic, Malcolm, Martin, Muhammad Ali, Bill Cosby. It’s tragic. How the enemy can tear down our community and rewrite the history by highlighting our flaws. But let he who cast the first stone, who constitutes the new laws. Nah, I ain’t never seen Empire but I serve my own throne. What I look like begging them to let royalty into they home. As for me and my house, we’ll serve the Lord! We crying for votes but how many of us is on the board. Better yet, when’s the last time you showed up and supported the NAACP Awards? I want what’s mine, not yours. Fuck getting my foot in. I’m building my own doors. Hollywood mainstream don’t validate me, yo. Like Hov say, Save the accolades, just the doe. You in this show for the business, or this business for the show? Talent and brilliance? Hands down, man we got that shit. That’s why I told Chris, man go ‘head and rock that shit. You got the Juice now. Fight the Power. Hell yeah, I’m gonna watch that ceremony where they gonna let a black man be the Master for at least two hours. So don’t waste your voice, don’t waste your prayers. Save’em for the thousands killed in Nigeria, Kenya, The Philippines, Syria or right here in our urban areas. Low America. Nah, now no one cares. What about my mother raising a son while working three jobs and still equating to less than minimum wage? What about me being placed on medication before my system could age? What about that prison industrial system turning Brothers into new slaves? Where’s the outrage? Where the complaints at? Overcoming obstacles, definition of Black. Hashtag #facts. But I guess they don’t make no awards for that. Real talk. Real Kings don’t need no pats on the back. #Dontbedistracted”