The tribute to Scott the Engineer continues... 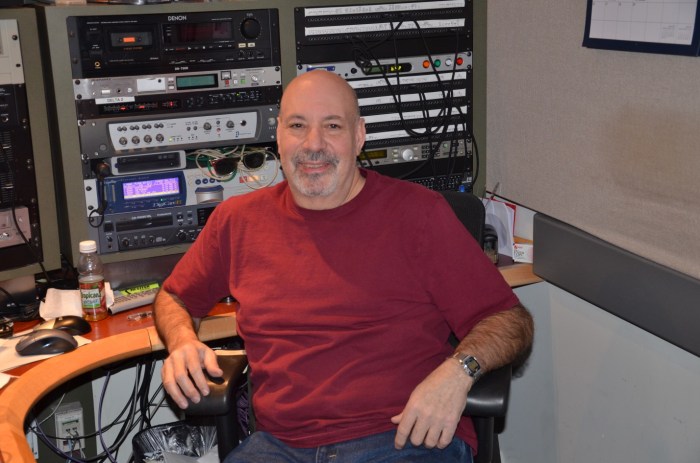 Yesterday, Howard played a clip or two from Scott the Engineer’s career in tribute to his 30 years with the show, but also peppered in a few digs, asking Robin, “Who cares?” Today, Howard revealed that he downplayed the tribute because they were secretly recording Scott’s reaction in his office.

In the clips, Scott can be heard ranting and complaining, telling whoever would listen: “Don’t ever expect anything here.”

After playing some of the infamous clips that have involved Scott over the years, Howard asked both Robin and Fred to share a fond memory of him.

“He always worked very hard on the remotes we used to do across the country,” Fred remembered.

“I have seen him work tirelessly on special events … And he took me home on 9/11,” Robin added.

“We love him, but what a fucking nightmare it’s been … Thank you for all of your service,” Howard concluded.

Scott thanked everyone and offered some praise of his own: “This is the greatest radio show in the world. And there’s nothing better than that.”

You can check out more highlights from Scott’s 30 years with our interactive timeline here.

Tan Mom Is Quitting the Show