The Fitness Guru Has Been Strangely Absent from the Public Eye 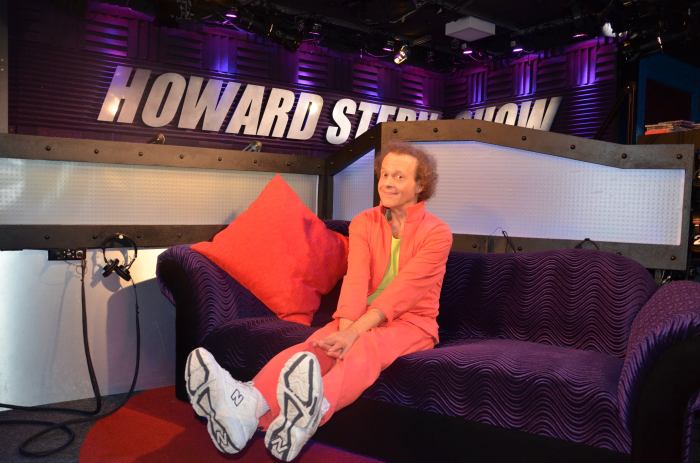 In light of recent trends, Howard said he has been wondering how the media doesn’t just name Donald Trump the Republican nominee already. “The guy has won almost every primary,” he remarked.

Furthermore, in an important policy decision, Trump promised to rescue Richard Simmons if elected president. “He might make me ambassador to Richard Simmons,” Howard joked.

The phone lines immediately lit up with someone claiming to be Simmons and Howard picked up on Sour Shoes who launched into his winning impression – one of his finest of late.

In other political musings, Howard, who has stated in the past that he will be voting for Hillary Clinton, noted that she seems to be have a problem with yelling.

“She’s got to stop yelling,” Howard advised. “In my head I’m hearing: ‘Howard clean your room!'” he further quipped.