Catch up on highlights from the comedian's past Stern Show appearances 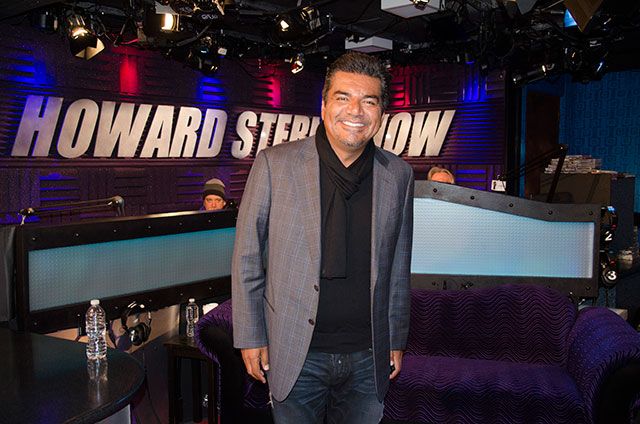 Comedian George Lopez returns to the Stern Show Wednesday morning ahead of the Season 2 premiere of his TV Land sitcom, “Lopez.”

George has time and again said it all (and more) while sitting down with Howard and his next visit will surely be no different. For now, catch up on what George Lopez said … previously on the Stern Show!

During his 2016 Stern Show visit, George revealed the advice Bill Cosby once gave him about hosting the annual Playboy Jazz Festival, a gig Dr. Cosby had handled in the past.

“I get a call in the morning and [someone] says, ‘Bill Cosby wants you to call him at 4:30,'” Lopez told Howard. George got the comedian on the phone and the two had a normal enough conversation until Bill allegedly provided some pointers on how to handle the women at the event.

“He says, you know, like, ‘If you meet a lady, man, put her in the audience. Don’t bring her backstage,'” George explained. “If you want to get blown, keep her out there.”

The comedian also talked to Howard and Robin about his sitcom during his most recent Stern Show visit. Many of the storylines on “Lopez” center around what happens in George’s real life.

George gave an example of something that happened in real life that could wind up on his comedy series. After moving to a new home in Los Angeles, George forgot the code to his house’s alarm system which led to two police officers being called to the scene. After they asked to see his I.D., George realized his license didn’t have his new address on it so he had to search around for something to prove this was indeed his residence.

“[There was] nothing that says a Mexican lives there,” George joked. “I had to go fucking pull tortillas out of the refrigerator.”

Did He Get ‘Leno’d’ by Conan and TBS? 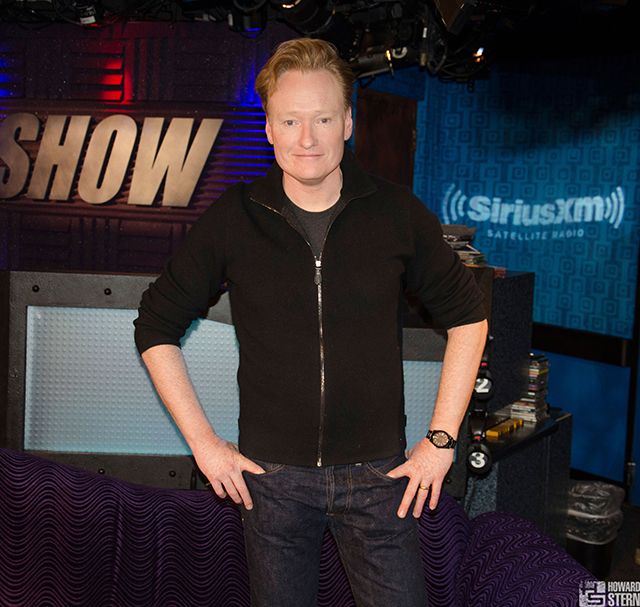 Appearing on the show in 2014 for the first time in nine years, Lopez addressed the situation around his former late-night talk show “Lopez Tonight” on TBS. Howard wondered about what went wrong with the show.

“I had great writers. Great writers who wrote, you know, comedy that was edgy – that’s what they wanted,” Lopez explained. Despite the large initial audience, the feedback he received from the TBS executives was difficult to parse: “Too black, too many Latinos, not enough white people, not enough older people. Skew back. Not enough Latinos – too many white people are watching,” he remembered being told.

After the first season of the show, Lopez received news that was even harder to digest. “We have a chance to get Conan [O’Brien], what do you think?” George remembered another TBS executive asking him. The issue was, “Lopez Tonight” aired at 11 p.m., the time slot they wanted for Conan.

Similar to how Coco had been boxed out by Jay Leno on NBC at the time, Lopez was now being boxed out by Conan. Worse, TBS asked George to call Conan himself to tell him it was a “great place to work.”

George told Howard he ultimately played ball, explaining that if he hadn’t, TBS would have just canned him later – so he moved his show to 12 a.m., which was ultimately a deathblow for his show.

TBS executives allegedly tried to justify it to George by explaining that Conan was a “folk hero” – a statement Lopez scoffed at.

George told Howard that he doesn’t hold a grudge against Conan about the whole situation, though.

Non-Medical Complications With His New Kidney 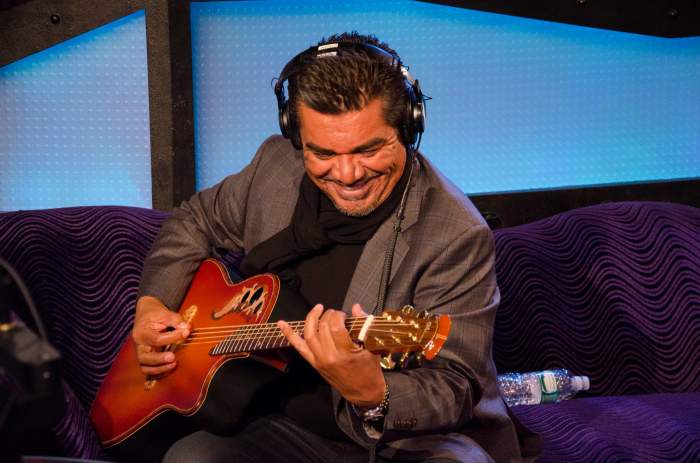 Later in the 2014 interview, Howard questioned George about his ex-wife who donated a kidney to him before they separated and wondered if she ever held it over his head in arguments.

“She doesn’t like when I talk about her, but I’m going to say to that one … yes,” George revealed.

“I would too,” Howard joked.

George suffered from a congenital disease that caused him to wet the bed as a child — something his grandmother would ridicule him for. His reaction of holding it in caused even more issues, which eventually resulted in his kidneys functioning at 18%. His wife, who was a match, was able to donate one of hers that actually had two arteries running through it, giving him a “super kidney.”

Unfortunately, their marriage did not experience the same luck.

Getting a Boost From Sandra Bullock 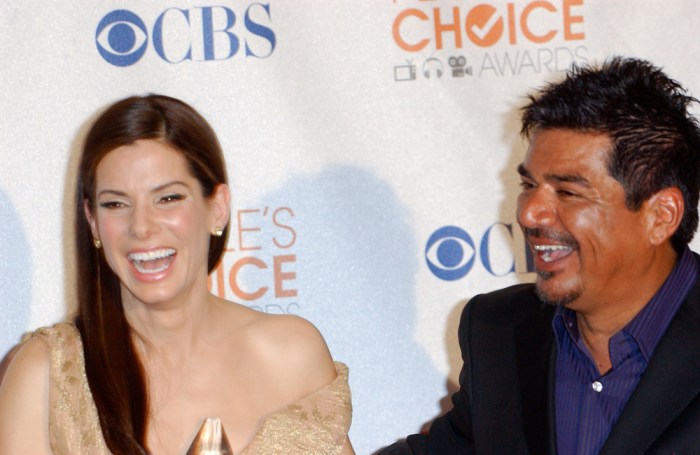 They may seem like an unlikely duo, but George Lopez was actually given his first crack at a sitcom by none other than actress extraordinaire Sandra Bullock.

In his first appearance on the Stern Show in June of 2005, Lopez told Howard about how Bullock saw him perform standup one night at a comedy club and thought his stories would be perfect for a sitcom.

“She believed in me,” Lopez told Howard. Bullock went on to serve as executive producer of “George Lopez,” which aired for six seasons on ABC.

Tune in to Howard 100 Wednesday for Howard’s latest interview with George Lopez!