The Stern Show correspondent faced maybe his most daring assignment yet 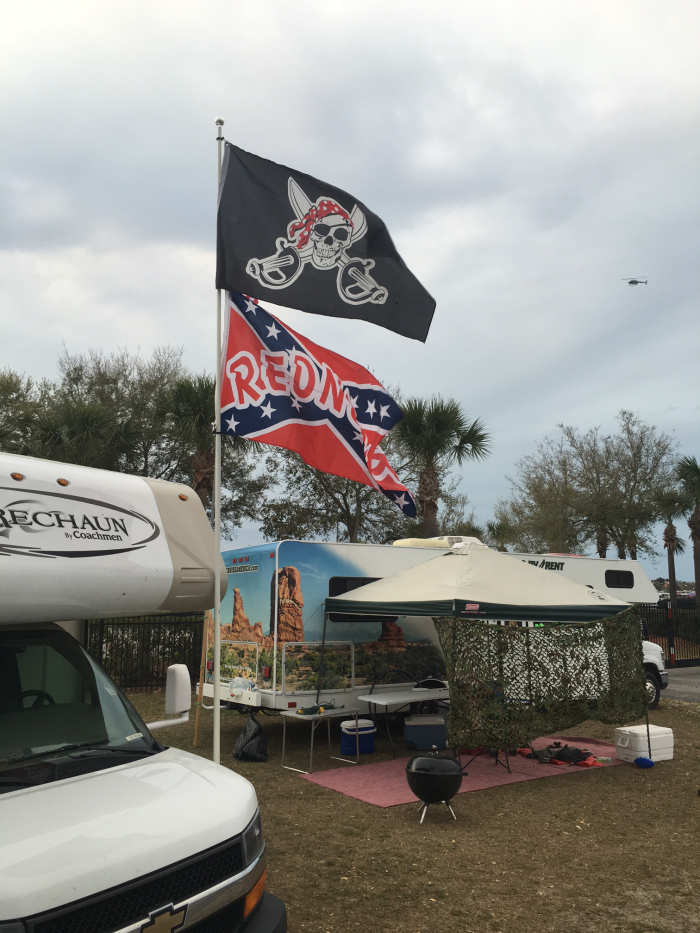 In one of his most daring assignments of late, Stern Show correspondent Wolfie grabbed his recorder and went out to the Runaway Country Festival in Florida recently.

With Kenny Chesney headlining and other acts like Britney Spears younger sister supporting the bill, the audience was ripe with characters for the seasoned contributor to report on.

After listening to the clips, Howard declared this event as possibly the most racist group of people yet. “Southern racism is very different from Northern racism,” Wolfie mused, explaining that these people were just so “comfortable” with it.

Wolfie said the accepted attire for men primarily included cowboy boots and jean shorts. The women, meanwhile, were maybe the hottest at any event he’s been to overall, Wolfie said.

Robin wondered if Wolfie ever got scared at these events. “Every now and then,” he responded. “So far no one’s punched me.”

Jeff the Drunk Has An Australian Groupie