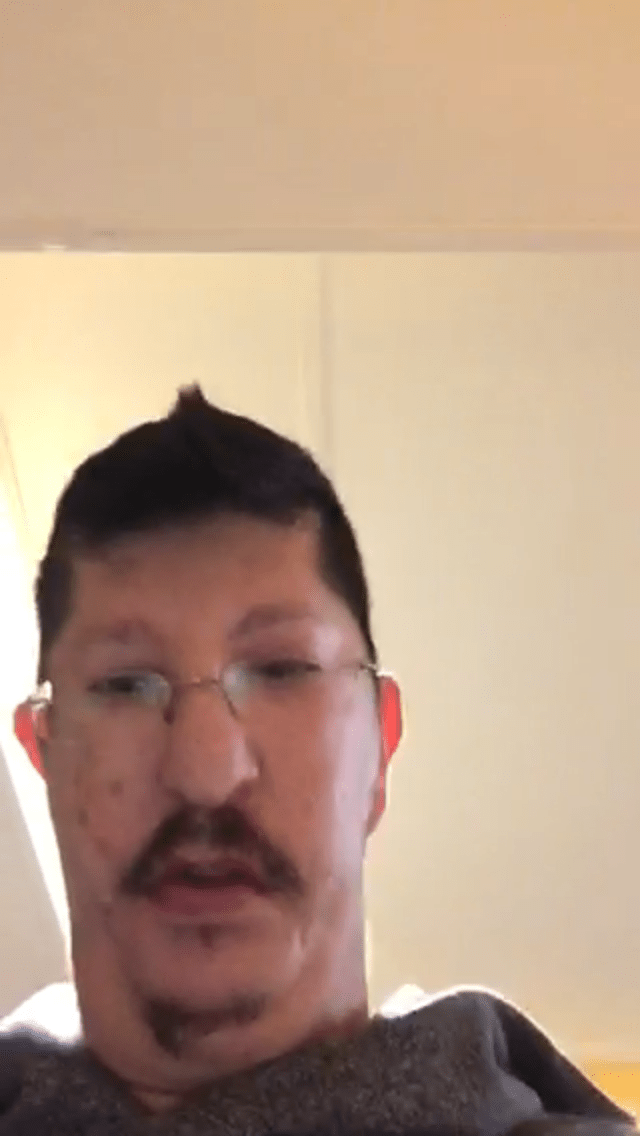 Before hanging up with High Pitch, Howard said there was a guy on the phone who claimed he went to high school with Erik and that he was an asshole.

Shuli said that he’s been wanting to pitch this guy, Diamond Mike, as the next Wack Packer as he is pure gold. Mike reportedly suffers from Marfan Syndrome and is a huge Stern Show fan.

Mike explained that he and Erik were in special education classes together and that High Pitch smelled absolutely disgusting back then.

“You’re a fucking scumbag,” Erik shot at his former classmate before the two launched into a verbal fight.

Howard was elated and wondered how many other people were in this special education class. Erik said there were about seven or eight.

“Erik’s got a new enemy,” Howard said. “Shame on you for not introducing us to this guy,” he added.

Howard pondered if they should refer to Mike as Chernobyl Mike or maybe Zika Mike before Fred landed on a selection with a nice ring: “Marfan Mike.”