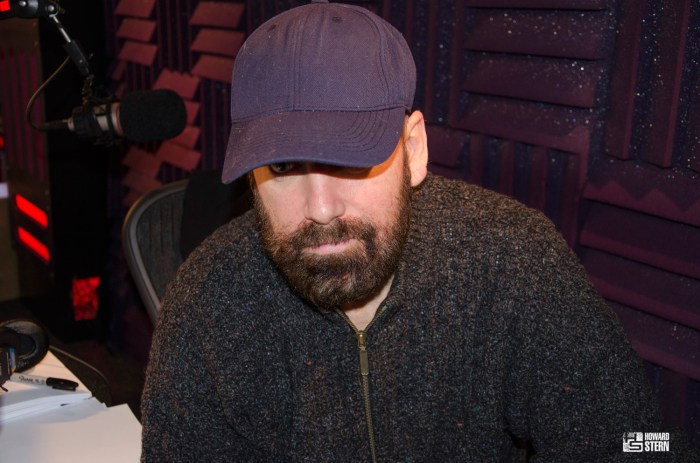 Fred Norris was so focused on creating a chorus of Robin, JD, High Pitch Erik, and Mariann from Brooklyn singing “Great American Nightmare” that he forgot to tell Howard the show was starting.

“Usually I do and it’s my mistake,” he apologized before Howard could get worked up about it though.

The attention instead turned to Benjy Bronk‘s curious breakfast-eating routine that Fred has been observing for some time now. “Actually I kind of enjoy it,” he said, explaining that it was kind of like going to the zoo.

He noted that Benjy got an early start this morning as he usually just lets his food sit on his desk for a little while before beginning to eat it. He also had two cups of ice on his desk. Benjy explained that the ice is because he likes his water extremely cold.

“Fred is like the Jane Goodall of our studio,” Howard joked.

In a shocker, JD Harmeyer mentioned that he too noticed something odd: Benjy was eating fruit straight out of the container with his mouth as opposed to picking it up with either his fingers or a utensil.

Howard watched Deep Purple’s induction performance at the Rock and Roll Hall of Fame and said he thought they did a great job — even though he didn’t realize the band was comprised of like 57 people.

Ronnie Mund’s cameo on “Limitless” aired this past week and fans are lauding his performance as “fucking hilarious” (in one caller’s words). “You looked like a stroke victim,” Howard countered. He has a point … 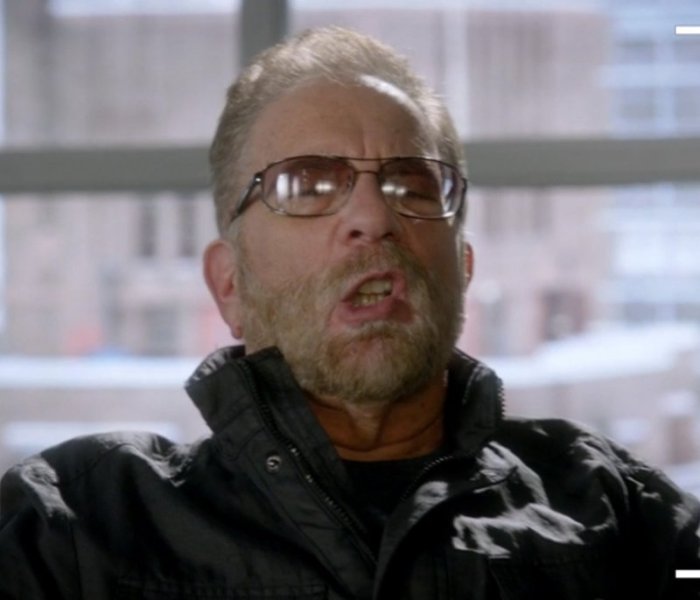 Amongst the many stories that have come out about Prince, Jimmy Fallon’s ping pong tale stood out as a great one, Howard said this morning. “I thought that was a fitting tribute,” he told listeners. Hear it below:

Larry Wilmore was the featured comedian at this year’s White House Correspondents’ Dinner and raised some eyebrows with his use of the n-word in an affectionate statement to President Obama. Howard said he wasn’t sure how he felt about it, but conceded that he’s “no expert on this.”

Robin Wreaks Havoc on the Office