A look back on this momentous occasion. 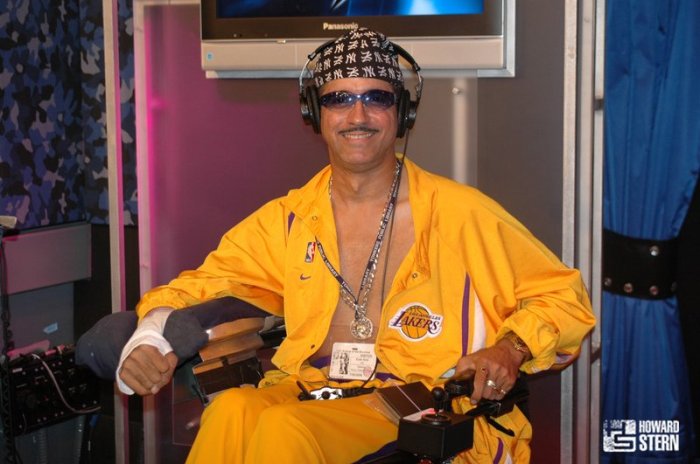 Back in 1996, the Stern Show invited fans to submit tunes for the Robin song contest for the chance to win a jet ski (and of course eternal fame).

Little did anyone expect the masterpiece that Ham Hands Bill would submit in which he took on the perspective of Robin’s father coming into her bedroom.

Howard remembered thinking how creepy the entire thing was. Even better though, was having Ham Hands arrive at the studio to accept his jet ski, only to discover that he was wheelchair-bound.

For all of the creepiness though, Howard did acknowledge the Bill opened “the floodgates of creativity for other fans.” Hats off to him for that.