Jimmy Kimmel and Bill Simmons talk Kelly Ripa and more, plus Steve Martin makes his debut on the show

Howard kicked off the morning jokingly congratulating himself for finally convincing the Khaleesi, Emilia Clarke, to get topless on “Game of Thrones” again. Though he hadn’t seen Sunday’s episode yet, Howard quickly got word of the achievement after months of campaigning.

To announce the day’s special guests, Howard invited the cleaning woman who picked up Beetlejuice’s doody to reveal who was on the show: Jimmy Kimmel, Bill Simmons, and the “fucking brilliant” (according to Howard) Steve Martin!

Howard explained that he decided long ago to not ask Steve to do the show, assuming that if he ever wanted to, he’d tell Howard – and he was right. Out of the blue, Howard explained, he got an email from Martin saying he’d make himself available to come on.

“It’s too much pressure for me. But we’ll see how I do,” Howard, who spent all weekend diving into Steve’s career, told Robin.

Jimmy Kimmel arrived first out of the guests this morning and told Howard he was almost inclined to just leave and listen to the Steve Martin interview.

Jimmy recalled how his father secretly bought him some of Steve’s specials (since his mother didn’t quite approve of it) and came back from a show one night with the iconic arrow through his head. Jimmy told Howard that ever since that night, he’s been hooked.

Kimmel was in town to both host ABC Upfronts as well as to serve as the first guest co-host opposite Kelly Ripa since Mochael Strahan’s departure:

“I feel there’s so much mystery with this Kelly Ripa thing,” Howard told Jimmy, who assured the King of All Media that he would be asking the hard questions whether the producers told him to or not.

“I definitely am going to get into it. We have to get into it,” he asserted. Kimmel explained that he was actually just booked as a guest on the show and as luck would have it, became the first guest co-host with Strahan doing his final show on Friday.

“I want to know what you want me to ask,” Jimmy prodded Howard. Check out some of the most pressing questions here.

Jimmy is a Stern Show Ambassador 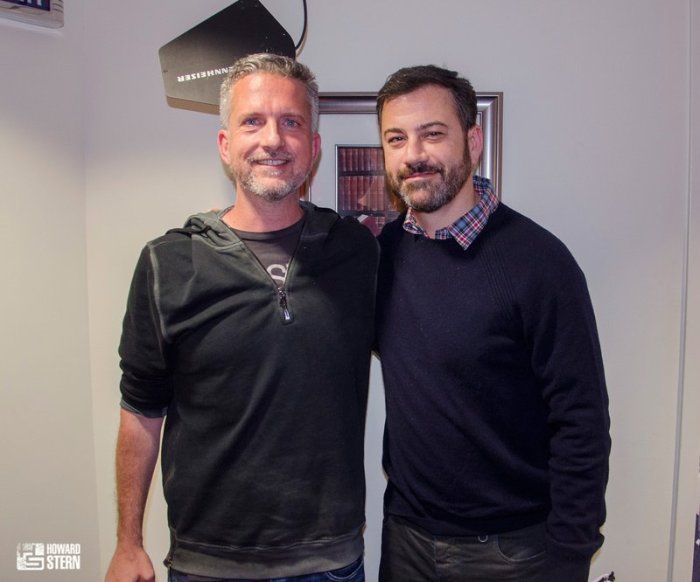 Before introducing Bill though, Jimmy explained that he really is the ambassador of Howard and the Stern Show. He recounted how after going to see “Hamilton,” he went backstage to meet Lin-Manuel Miranda who was disappointed to not see Howard at Jimmy’s side. “He’s a huge fan of the show,” Kimmel said. 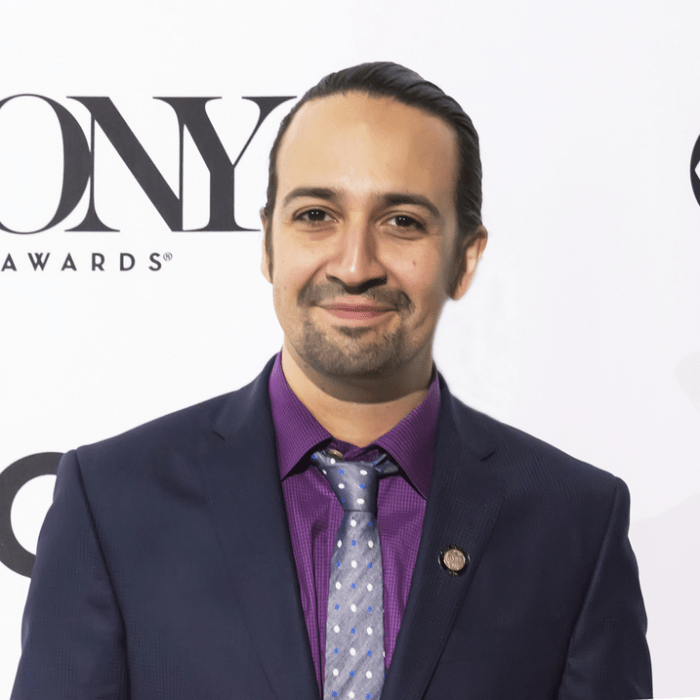 Howard was excited to meet Bill considering the last person Jimmy pushed him to have on was Tracy Morgan. Howard added that since the accident Tracy hasn’t been on the show, but Jimmy joked that Morgan changes his phone number “every three or four days.”

Bill Simmons Is Set to Host His Own HBO Show, Plus He’s a Stern Show Superfan

Keeping Jimmy honest, Bill came in hot for his first appearance referencing a conversation from earlier in the morning where Kimmel said he wouldn’t be offended if Howard went on the “Tonight Show with Jimmy Fallon” instead of “Jimmy Kimmel Live!”

Jimmy admitted that it would feel “weird,” but maintained that he wouldn’t necessarily be upset.

Howard got to know Bill a bit before wondering why after living in Los Angeles for so many years he hasn’t become a Lakers fan. For anyone who is familiar with Bill’s allegiances could predict his response: Definitely not.

Check out Bill’s top 5 favorite Stern Show interviews and more here and be sure to catch “Any Given Wednesday” on HBO beginning June 22. Also be on the lookout for The Ringer, coming soon.

Props for Mariann from Brooklyn 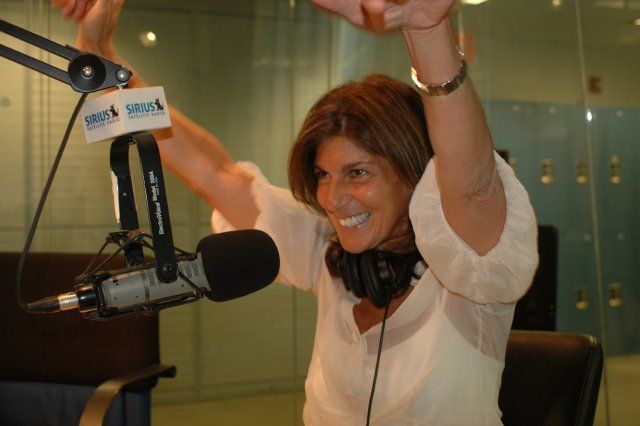 A guy named John called in this morning to give some love for Mariann from Brooklyn. Apparently the shrill-voiced Wack Packer was Periscoping this past weekend and according to the caller, looked pretty hot.

Sadly for John, Mariann is happily married so no luck for fans looking to take her out on a date.