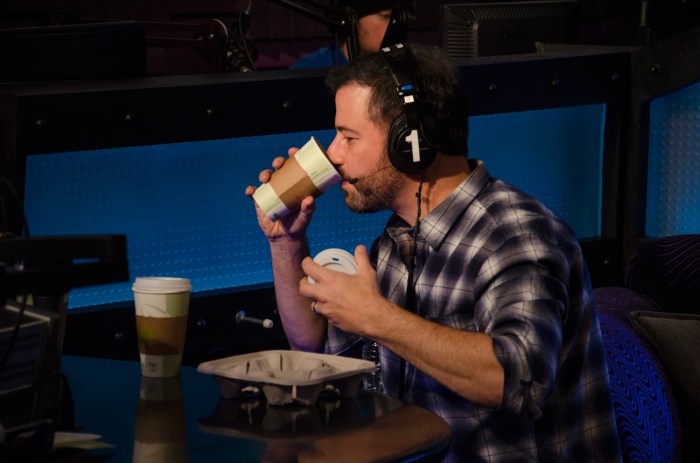 Howard announced that he had stopped drinking coffee in the mornings as it seemed to be drying out his throat. “I really miss that caffeine,” he told listeners though.

After Monday’s show, Howard said he emailed Jimmy Kimmel to tell him how great the appearance was, and Jimmy sent him a note back this morning that he went home and listened to the Steve Martin interview twice.

Jimmy also told Howard that he wanted to get Wendy the Slow Adult a birthday present, so he went on her Amazon Wish List, but had a hard time finding anything that wasn’t fattening food. He ultimately settled on a pair of bowling shoes and a six-pack of socks.

Jason Kaplan also bought Wendy a birthday present from her Amazon Wish List, but reported that it took him an hour to check out since Wendy put her address in wrong. He ended up having to track down her parents and go through a whole process.

Howard laughed at the fact that Jimmy avoided the fattening foods for Wendy whereas Jason bought her three fast food gift cards.

Jason Would Eat a Man 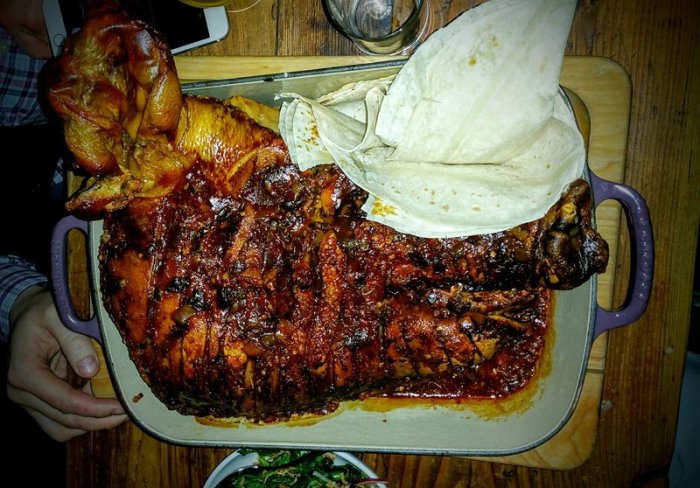 Jason recently dined at a restaurant called Cannibal and ordered the pig’s head for the table. According to the waiter, the real delicacy were the eyeballs, so Jason dove right in and ate them according to those present.

Howard wondered if given the chance Jason would eat human meat.

“If people taste as good as pigs, we’re in trouble,” Jason offered in response. He also admitted, despite loving his own cats, that he would eat feline meat if it were served to him at a restaurant.

Ronnie The Limo Driver Cancels Hot Chick of the Day

Another topic Jimmy Kimmel emailed Howard about was Ronnie Mund’s #TittieTuesday Twitter activity. He said he really wants to attend Ronnie’s wedding when it happens considering all of the limo driver’s antics.

“I don’t write that,” a miffed Ronnie huffed as he ran into the studio, explaining that he simply retweets a guy who puts these photos out.

To prove his innocence, Ronnie also told Howard that he had cancelled his Hot Chick of the Day feature after some of the girls started doing interviews where they would tie it back to Howard’s name. “I had to shut it down,” he told his boss.

Reflecting back of the showcase though, Ronnie wanted everyone to know that he was an equal-opportunity tweeter, accepting even some bigger girls.

“Ronnie’s really grown … He’ll even take a large lady and put her on there,” Howard joked.

Andy Samberg Will Be Here on Wednesday 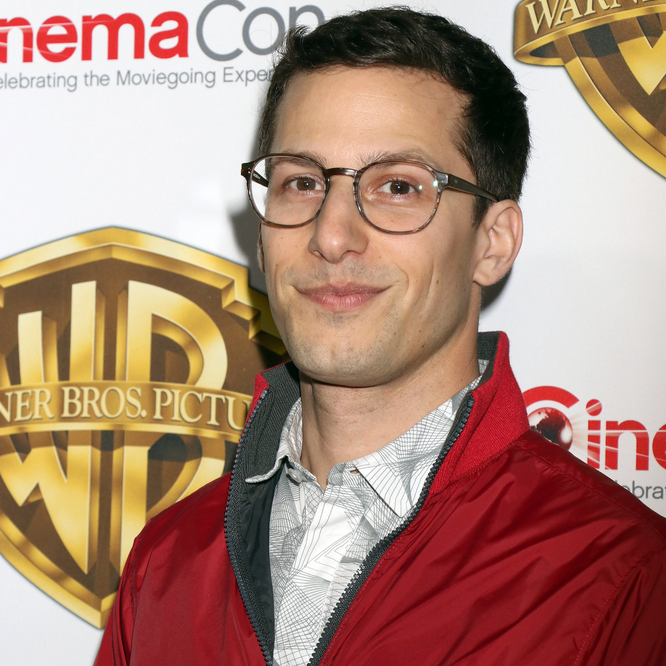 Howard announced that Wednesday’s guest will be Andy Samberg, who he thought might be Robin’s type.

“I think you would dig going out with him if he was single,” Howard told his co-host. Robin though, wasn’t so sure, explaining that she’s a fan of his work, but wouldn’t call him her type.

An exasperated Howard wanted to know who was her type then. As it turns out, her preferences are all over the place:

The only sure thing that everyone remembered was that Robin did not like Clarence Clemons.