An inside look at the over-the-top convention 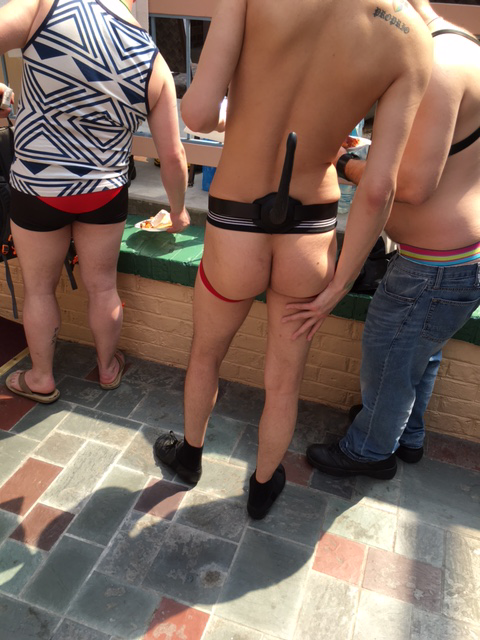 Howard gave fair warning to anyone who had already eaten breakfast to get a vomit bucket ready as this next segment took the Stern Show places it had never been before. Staffer Richard Christy even reportedly dry-heaved his way through editing the clips.

Warnings aside, Howard got Stern Show correspondent Wolfie on the phone to discuss exactly what the event he attended entailed. 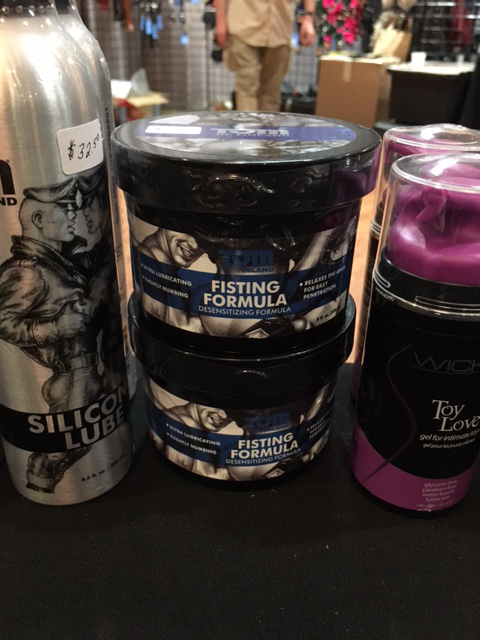 The schedule included events like a “gay maze” where the goal was to stay inside of the maze for as long as possible and featured dark corners, glory holes, and human centipede-like activities. “They eat from the guy in front of them,” Wolfie explained.

Featured clips included a group of guys who explained what assholes, semen, and balls smell like to them (car oil, pineapple, and pear trees respectively). 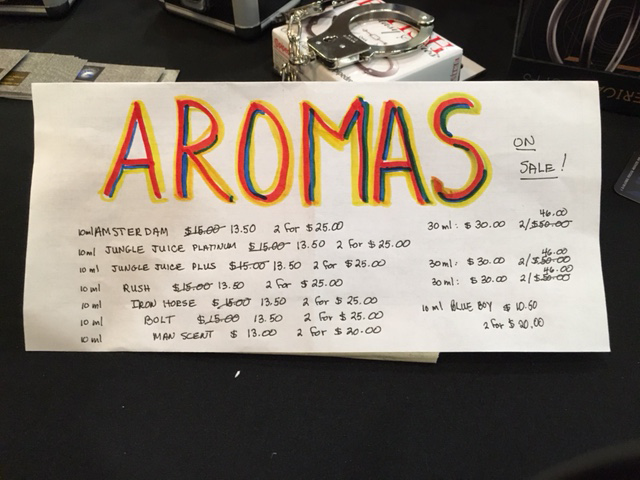 Howard talked to a couple of callers, one of whom was a self-described “good-looking gay guy” who said he’d never heard of this type of thing and he’s “done lots of gay stuff.” Howard was quick to point out that the same type of fetish events happened in the heterosexual community as well.