After suffering through last week’s show with a distressed voice due to sickness, Robin Quivers thankfully sounded back to normal this morning.

“It’s better, not great,” Robin updated Howard in reference to her voice.

Howard teased that Robin has a website filled with articles about taking care of yourself and “the irony is she’s not taking care of herself.” He jokingly threatened that he would make her go live with his parents in order to remain healthy as they rarely leave the house. 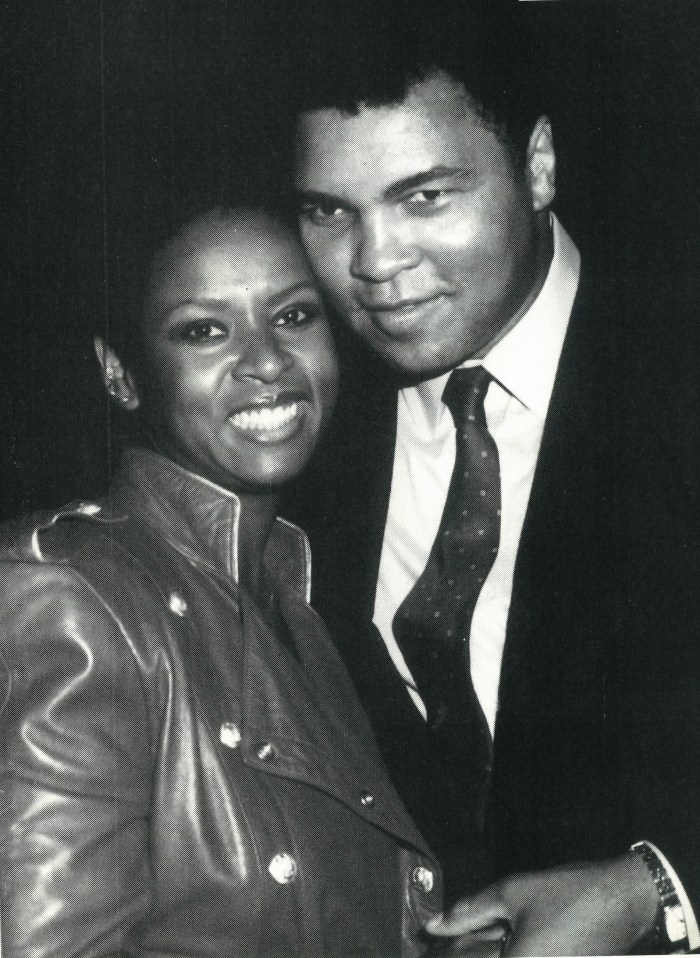 “The greatest of all time,” Muhammad Ali passed away on Friday at the age of 74. Howard and Robin remembered the three-time heavyweight champion of the world Monday morning recalling some fond memories and paying tribute to his legacy.

“Robin was the biggest Muhammad Ali fan,” Howard told listeners. Robin, of course, first met Ali at a Mike Tyson fight in 1987 and proceeded to have a mini-love affair during the course of taking a photo with him.

Howard also played clips of fellow boxing legend Joe Frasier, who told stories on the Stern Show in the past about how he helped Ali get back into the ring after the Vietnam War.

Praise for the Train Special

If you missed it, you can catch the special all next weekend on Howard 101 and On-Demand!

The Kanye West or Beetlejuice Game 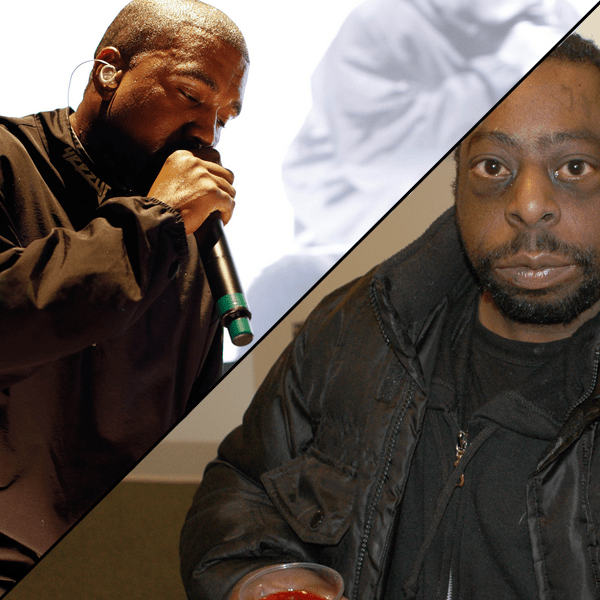 In order to win the cash prize, Less Legs had to guess whether a lyric was originally spoken by Wack Packer Beetlejuice or rapper Kanye West. Catch a few of the questions below.