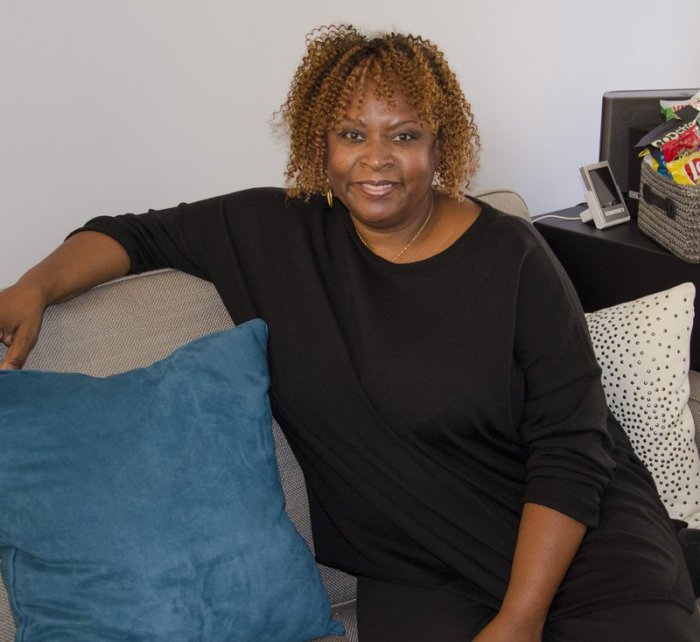 It was immediately clear at the start of the show that Robin Quivers caught something in the wake of her vacation as her voice croaked with sickness.

“Here we go again,” Howard lectured his co-host. “I tell her she’s doing too much and I knew she was. She went to Napa and didn’t take a nap-a.”

“You’re like a witch … you cursed me,” Robin groaned.

Robin, for her part, wondered if she had suffered enough without the lecture, but Howard assured her she needed it.

Wendy the Slow Adult even called in later in the morning to say she was confused by the way Robin’s voice sounded. “Take a chill pill and relax,” the Wack Packer offered as advice.

Howard Needs to Make a Doody 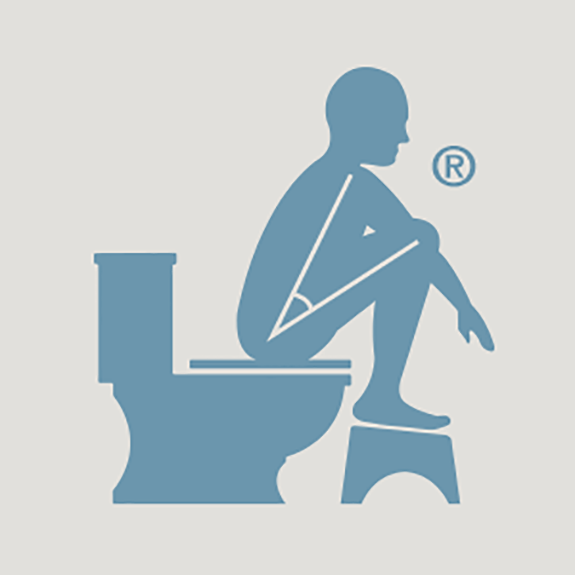 Howard told listeners that he was in trouble this morning considering he hadn’t moved his bowels for an entire day leading him to the conclusion that he’d have to go to the bathroom outside of his home today.

“[It] could even happen during the show,” he said. “I did bring baby wipes in my man purse.”

Howard explained that he has honed a method for preventing any hemorrhoids or problems by waiting until the doody is “almost halfway out of my asshole.”

He also inspects the doody for signs of his health.

Andrea Ownbey, who was crowned Miss Howard Stern years ago, released a new video in which she instructs women how to become “sugar babies” and get “sugar daddies.”

Watch the video above for her full thoughts.