“The people demand to know!” the Stern staffer cried out in 2011 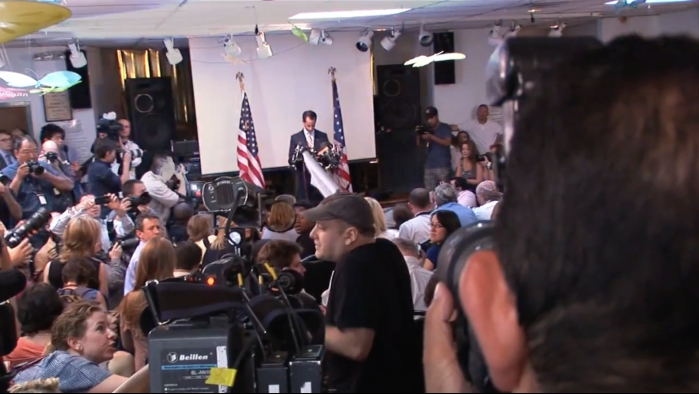 June marks the five-year anniversary of the Stern Show’s own Benjy Bronk crashing not one but two separate Anthony Weiner press conferences.

The story started on May 27, 2011, when the then-Democratic congressman from New York accidentally tweeted a photo of his penis concealed under a pair of boxers to a 21-year-old woman from Seattle. The married father of one quickly deleted the picture message, but unfortunately for him nothing goes unnoticed on the internet.

Weiner initially blamed it on a hack, but after additional more damning evidence surfaced he held a press conference to confess. “I have not been honest with myself, my family, my constituents, my friends and supporters, and the media … I have exchanged messages and photos of an explicit nature with about six women over the last three years,” Weiner admitted.

It was during this press conference that Benjy asked the question on everyone’s mind: “Were you fully erect or are you capable of more?”

Benjy didn’t get an answer during that press conference, but he tried again 10 days later at a senior citizen center in Sheepshead Bay, New York where Weiner was announcing his resignation. Despite the fact that Weiner was a member of the House of Representatives, Benjy cried out over the sounds of snapping cameras and screaming reporters: “Senator Weiner, fully aroused, are you more than seven inches? … The people demand to know! Were you fully erect?”

The New York Times declared that “even a media circus needs a clown,” while the Huffington Post called Benjy a “persistent heckler.” 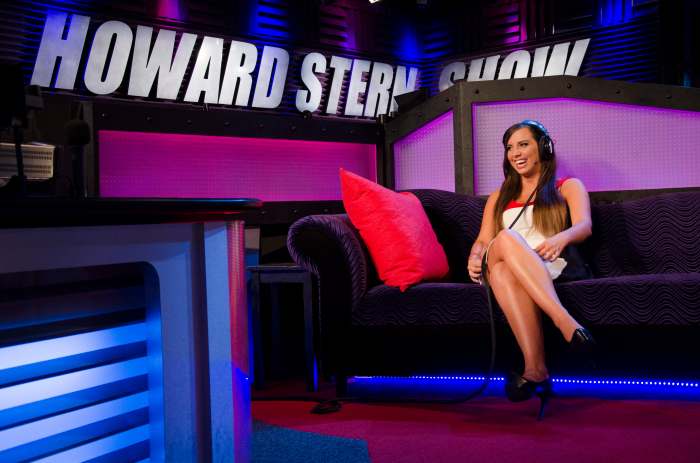 “Weiner,” a documentary about the former politician, opened in late May. According to Benjy, the film features two scenes from the Stern Show focused on Howard’s interview with one of the women involved, Sydney Leathers. “It’s really good,” Benjy concluded.