Listen to him do his donkey voice during his most recent appearance on the show above. 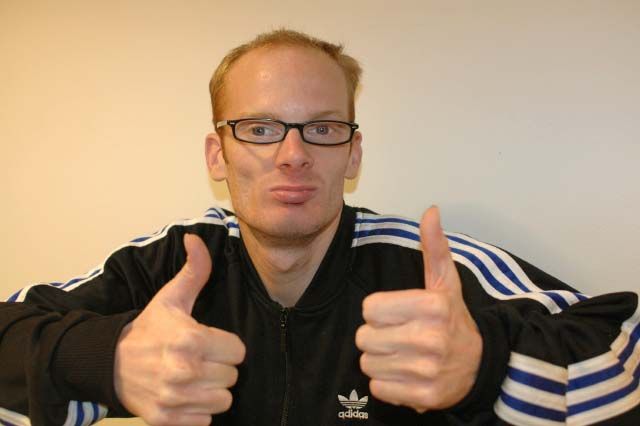 Due to his OCD, Pete often remains on the line after a call, unable to hang up first. In this prank call, he goes word for word with a “fan,” who is really just a recording of himself leading to a 14-minute call — nine-and-a-half of which are the two of them trying to say goodbye.

Howard was amazed that Wack Packers ranging from Bigfoot to Tan Mom kept falling for the prank and said he would consider making the all 14 minutes of Pete’s call available as some sort of a special soon.