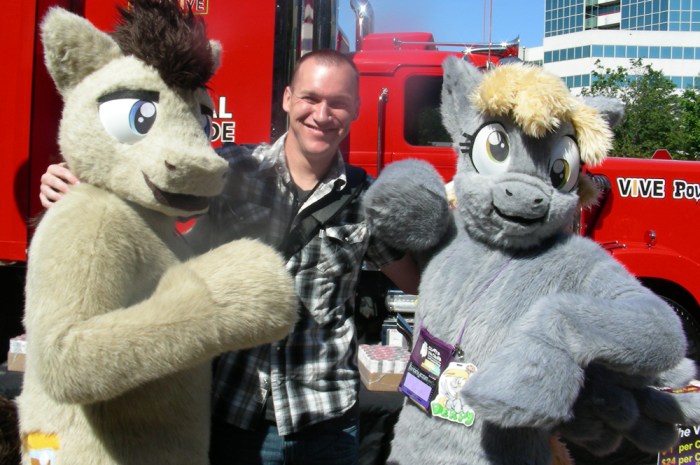 Howard said he received a ton of emails in the past week from listeners who were not previously fans of Wolife, but recently became fans due to his work observing JD Hameyer and reporting on the Juggalos at an Insane Clown Posse concert.

Riding high off the major complement, Wolfie called in with a question for Howard: “Out of the current Wack Packers, which one are you most interested in overall?”

Howard, though, stopped in his tracks wondering why Wolfie would ask a lame question after getting so much praise. “Why would you want to go into Bobo territory?” he asked.

Robin thought that the question was valid though, so Howard promised to answer it later in the show.