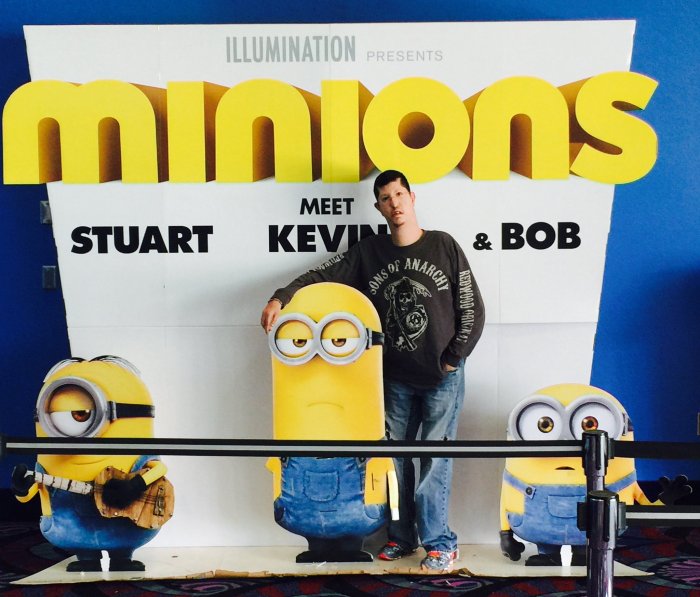 While Howard and Jason Kaplan were discussing the new feud between Kim Kardashian, Kanye West, and Taylor Swift over a leaked conversation, prospective Wack Packer Marfan Mike called in to give his take.

“I’m with Team Taylor,” he said in contradiction to Jason’s pro-Kanye stance. “I think [Kanye]’s a real asshole,” he added.

Shuli Egar joined the crew in the studio and told Howard that Mike is “such a sweet guy” and a huge fan of the show of course.

Howard said that it was about time that a new Wack Packer was brought into the family and suggested a live induction interview and ceremony hosted by some of the OG members like Beetlejuice.