“I wasn't insulted. Why would I be insulted?“ the Stern Show co-host insisted 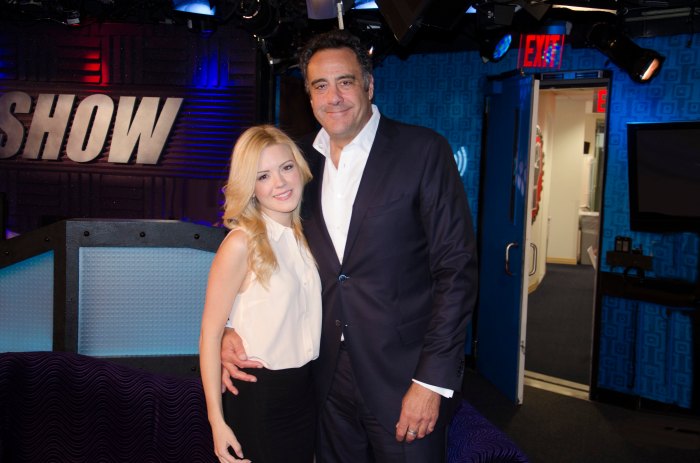 Last week Robin Quivers recounted a recent trip to Las Vegas, which included stopping by Brad Garrett’s comedy club to see him perform stand-up. Not realizing who she was (despite having done the Stern Show numerous times), Brad jokingly referred to her as “Whoopi” in a random zinger.

Robin explained on Wednesday that it all started when Brad told an off-color joke that caused her to gasp, which lead him to crack the joke at her expense. She wasn’t offended in the least bit, though. “I wasn’t insulted. Why would I be insulted?” she told Howard. 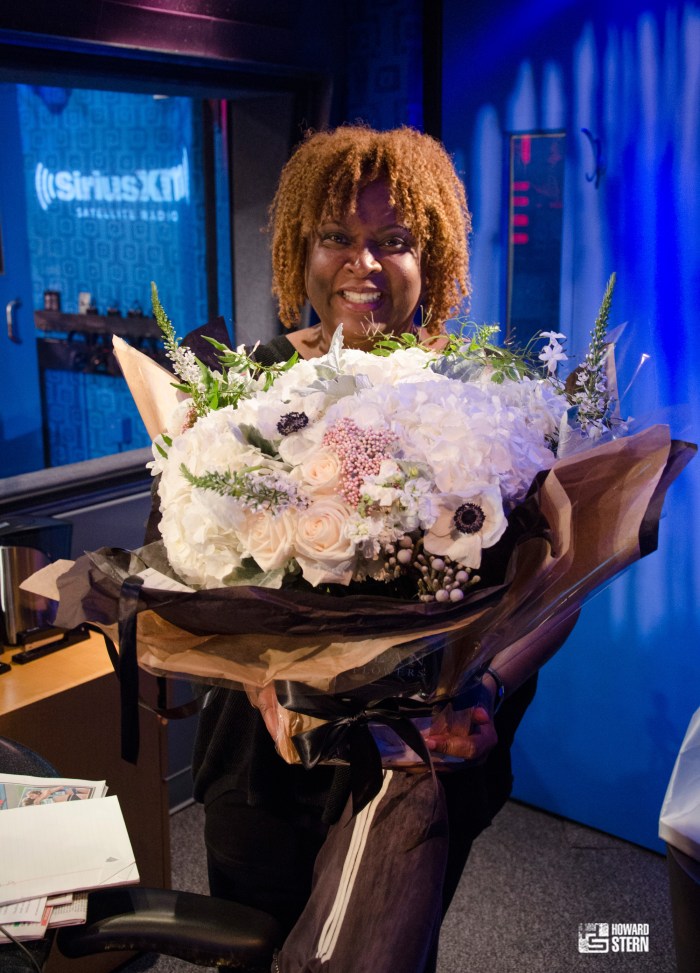 Brad wrote Robin an apology after hearing her story on-air, explaining that there were lights in his eyes and he couldn’t actually see anyone in the audience – just a “fine sista'” out there. Along with his note, Brad also made up for the misunderstanding by sending Robin a beautiful bouquet of flowers.

Robin added that she hadn’t even told Brad she was coming, so she totally understood. No hard feelings.