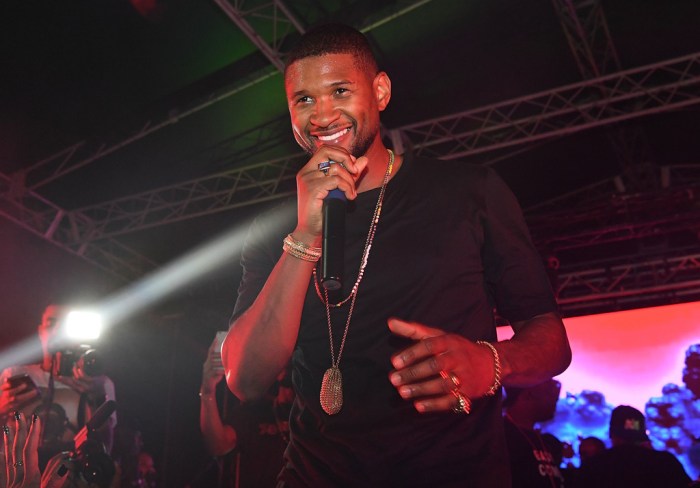 Howard said he watched “Hands of Stone” over the weekend and thought Usher really pulled off his portrayal Sugar Ray Leonard in the film, which hits theaters Aug. 26. Catch a sneak peek of the movie here.

The Benjy Vortex, meanwhile, kicked off early as everyone marveled at the newly-shaved Stern Show staffer.

“He looks like a younger man now,” Howard remarked. “He is a new butterfly.”

Robin Quivers said that she definitely liked shaven Benjy more and Fred Norris noted that he looked both “youthful and chubbier.” 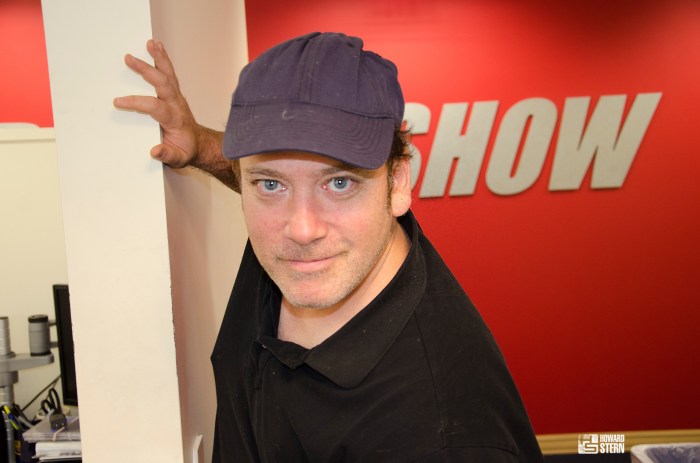 JD Harmeyer Is Still Resisting Hit ‘Em With the Hein

VIDEO: Usher Details the ‘Wild’ Times He Had Living With Puff Daddy at Just 14

Usher on Training for ‘Hands of Stone’: ‘I Took a Lot of Punches’

Video: Usher on Making Justin Bieber a Star and the ‘Stern Talks’ He’s Had With Him